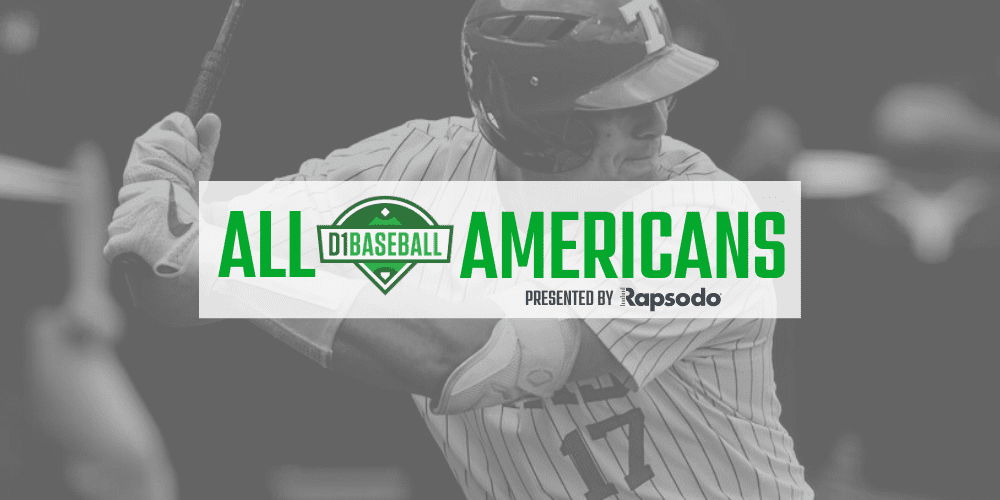 Texas slugger Ivan Melendez is the 2022 D1Baseball Player of the Year, headlining the D1Baseball All-America teams.

Melendez lead the nation with 32 home runs, the most by any player since the BBCOR bat standards were imposed in 2011. He also leads all of Division I with 90 RBIs and an .863 slugging percentage, and ranks second in OPS (1.387) behind Davidson catcher Michael Carico, a second-team All-American. And Melendez helped lead Texas back to the College World Series with a big three-run homer in the decisive game of the Greenville Super Regional.

Oregon State is the only program to place two players on the first team: outfielder Jacob Melton and ace Cooper Hjerpe. The Beavers also have a third-teamer in reliever Ben Ferrer.