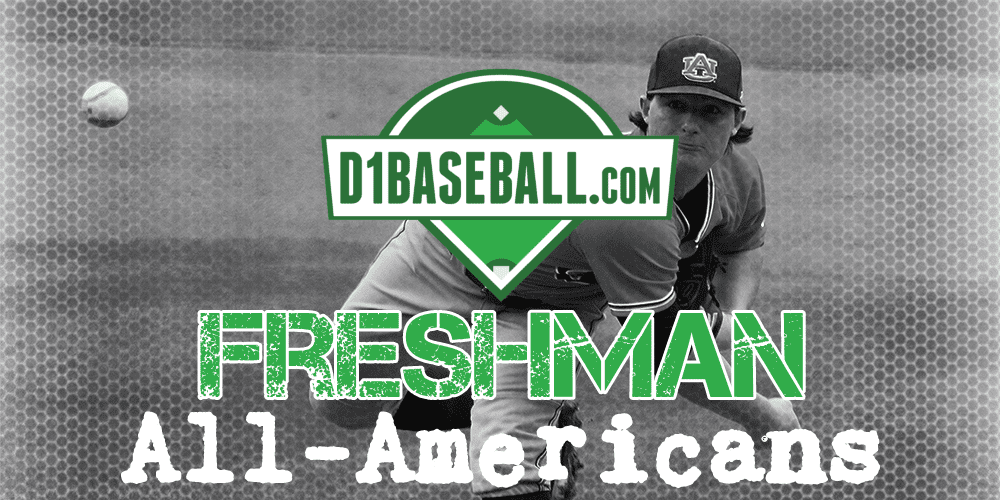 Abel led all Division I freshmen with 108 strikeouts while holding opposing hitters to a .181 average. He pitched his best in the postseason, throwing eight innings of three-hit, shutout ball in OSU’s regional clincher against LSU, then becoming the first pitcher ever to win four games in a single College World Series while posting a 0.86 ERA in 21 innings in Omaha.

Want to learn more about Abel? 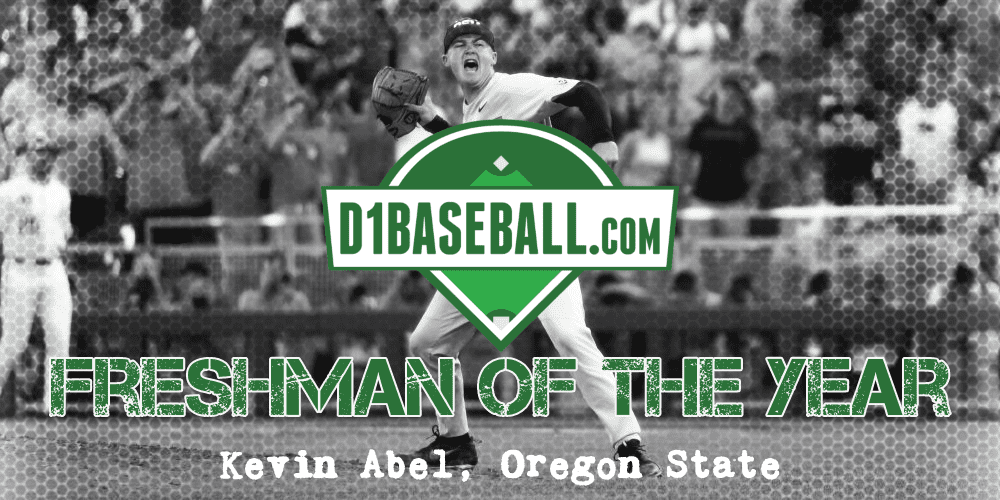