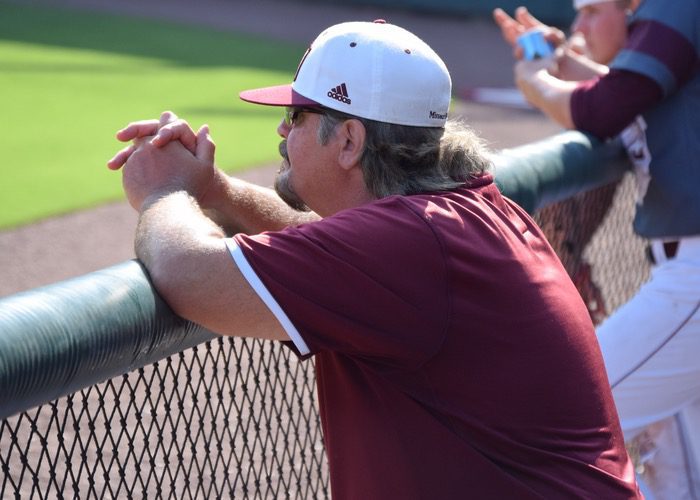 Paul Evans was the head coach at Rend Lake JC in southern Illinois when he caught his big break. During his three years at Rend Lake in the mid-1980s, Evans sent a few of his players on to play for Keith Guttin at Southwest Missouri State (now just Missouri State) and provided Guttin with information about other players in the area. In the summer of 1988, Evans was coaching in the Cape Cod League when Guttin called him up to see if he’d be interested in joining his staff as pitching coach.