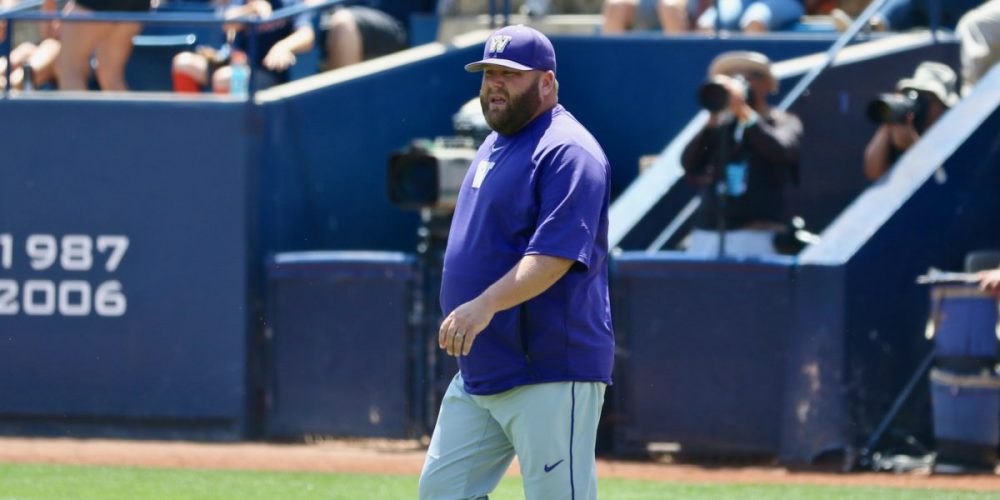 >> Premier Assistants: Best Of The Rest

Jason Kelly was at a crossroads. It was October of 2004, and the 24-year-old Kelly was struggling to make ends meet as a volunteer assistant at Cal Poly by day, and a graveyard shift manager at a grocery store by night. He slept for two or three hours per night, then got up to give some lessons and head back to the ballpark. Baseball was in his blood, but he wasn’t sure how much longer he could[…]