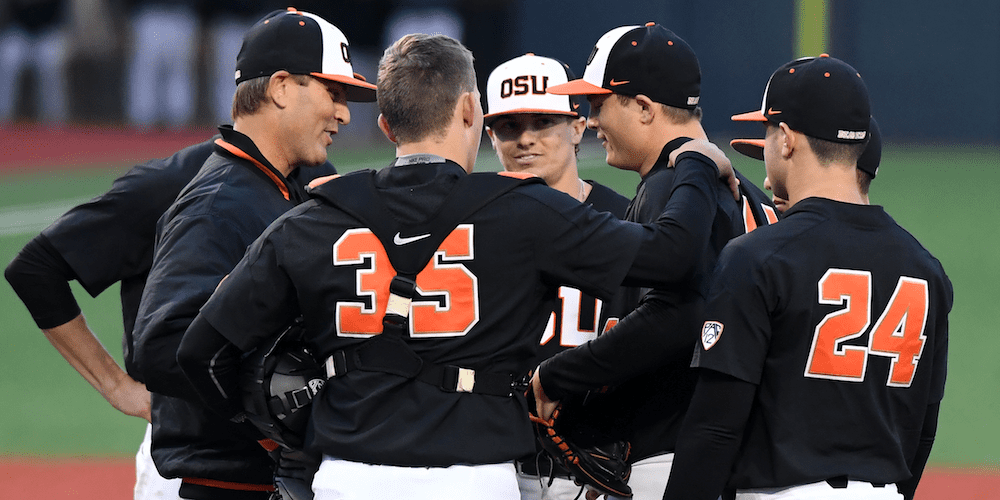 Coaches and fans alike always want to know about the man behind the madness.

As head coaches of the eight College World Series teams descended on Omaha a couple of weeks ago, many seemed to marvel about the gaudy record Oregon State put together, while also placing a heavy emphasis on the earned-run average the Beavers possessed – 1.93, the nation’s top mark, and by a wide margin, with Illinois-Chicago the next best staff, statistically[…]