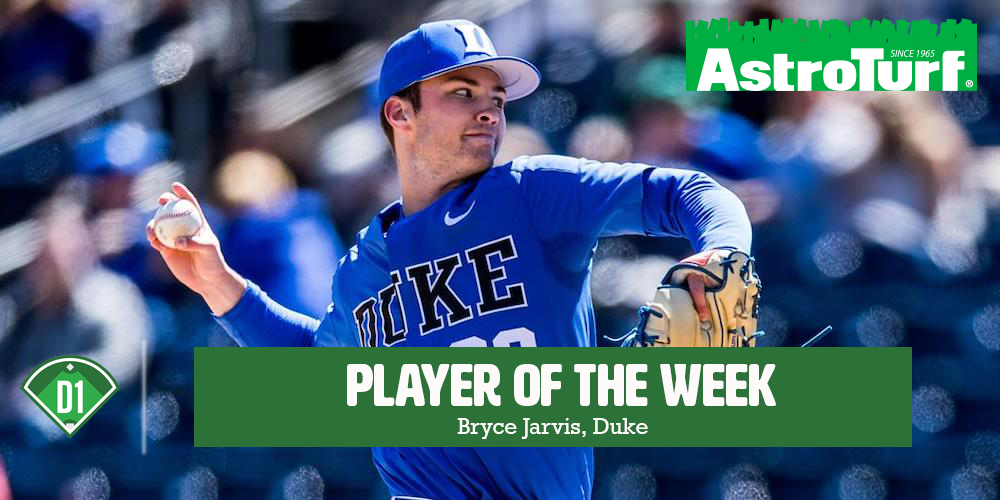 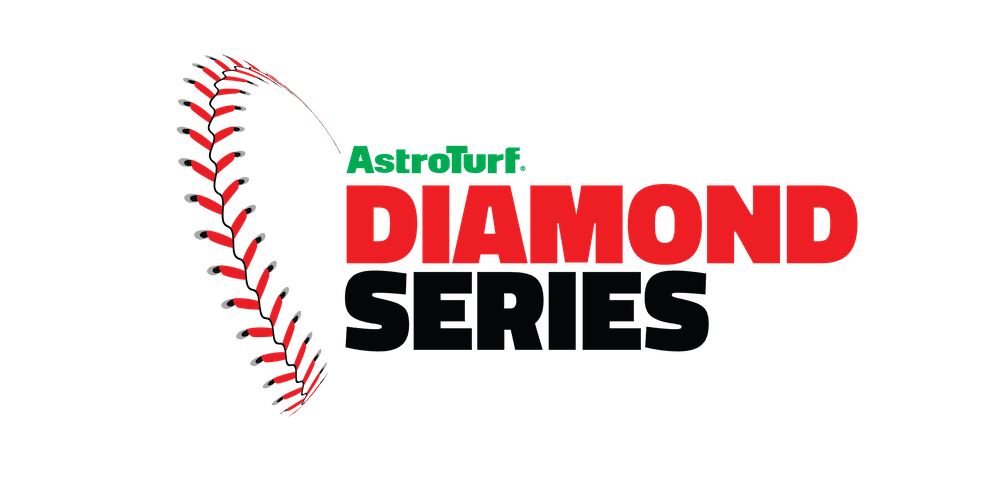 Jarvis, who had a solid sophomore campaign, was expected to take a huge step forward this season. And he’s been as good, or better, than anyone expected, putting together a solid first start on Opening Weekend before making history against Cornell this past weekend with a perfect game, just the 31st in NCAA[…]