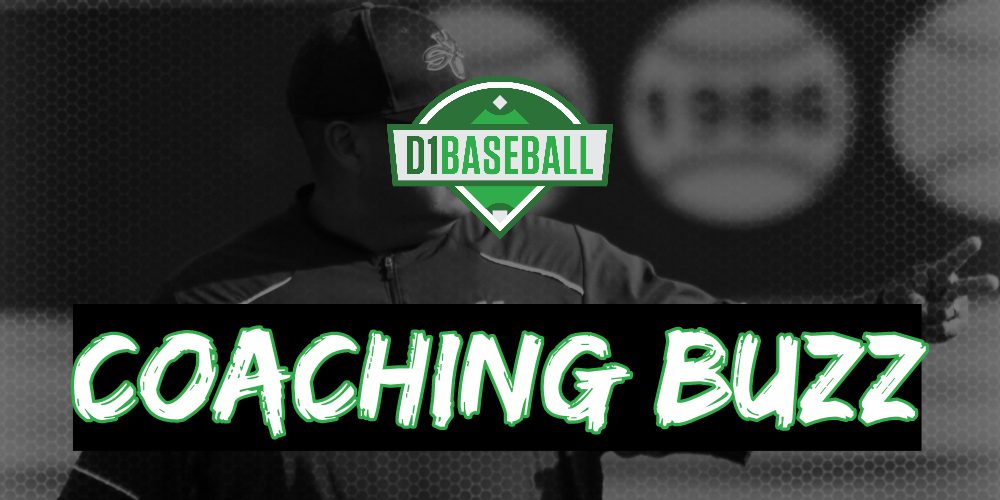 Radford could be closing in on its new head coach, sources tell D1Baseball. And that new coach very well could be long-time Virginia pitching coach Karl Kuhn.

The Highlanders recently parted ways with long-time head coach Joe Raccuia, who submitted his resignation after a 12-year tenure with the program. Raccuia, who guided the program to two NCAA Regional appearances, including a 45-win campaign in 2015, stepped down to spend more time with family. There were other in-house reasons for his resignation as well, though the reasons were not something[…]