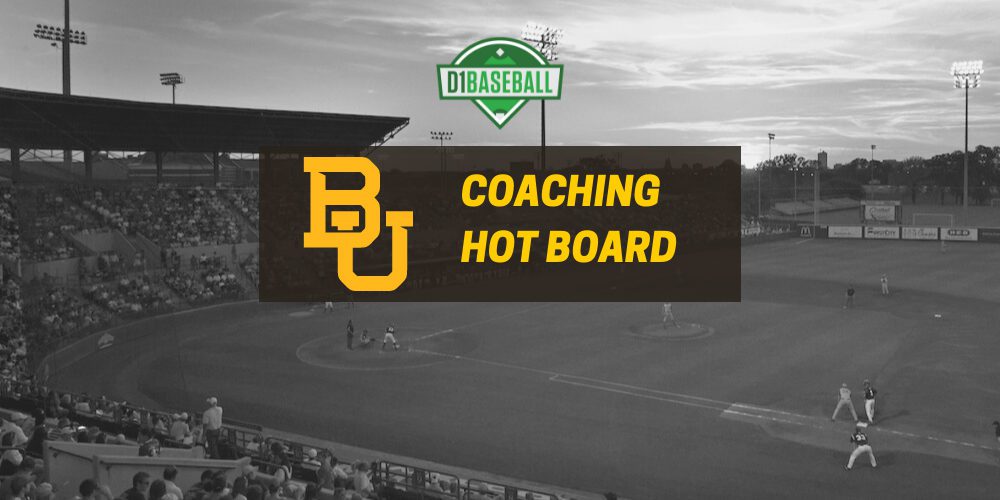 Baylor is in the market for a new head coach after Steve Rodriguez stepped down following seven seasons with the program. Rodriguez guided the Bears to three-straight NCAA Regional appearances from 2017-19, but missed the NCAA tournament the last two seasons, winning 31 games two seasons ago and struggling this spring, in large part due to injuries.

So, what’s the profile of this Baylor job?

There are two trains of thought on the BU job:

For starters, there’s no doubt the Baylor job is much more difficult now than it was when the Bears were rolling under head coach Steve[…]