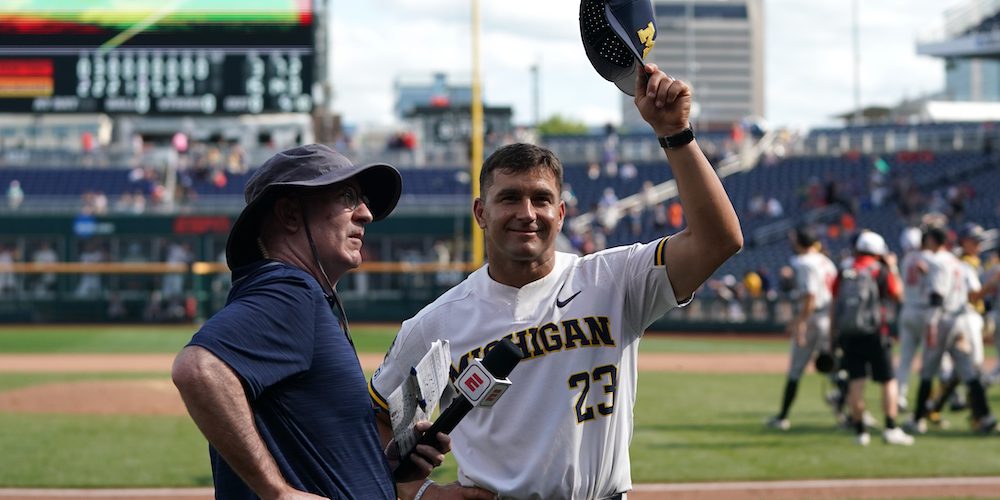 Bakich, 44, will head to Clemson after spending the last 10 years as the head coach at Michigan. He replaces Monte Lee, who recently was let go at Clemson after the program failed to make the NCAA tournament following a season that ended with a 35-23 overall record.

Bakich’s addition to the program comes as no surprise. He was a no-brainer candidate from the start, along with East Carolina’s Cliff Godwin and Notre Dame’s Link Jarrett. Godwin is content in Greenville, N.C., and it will take a massive job[…]