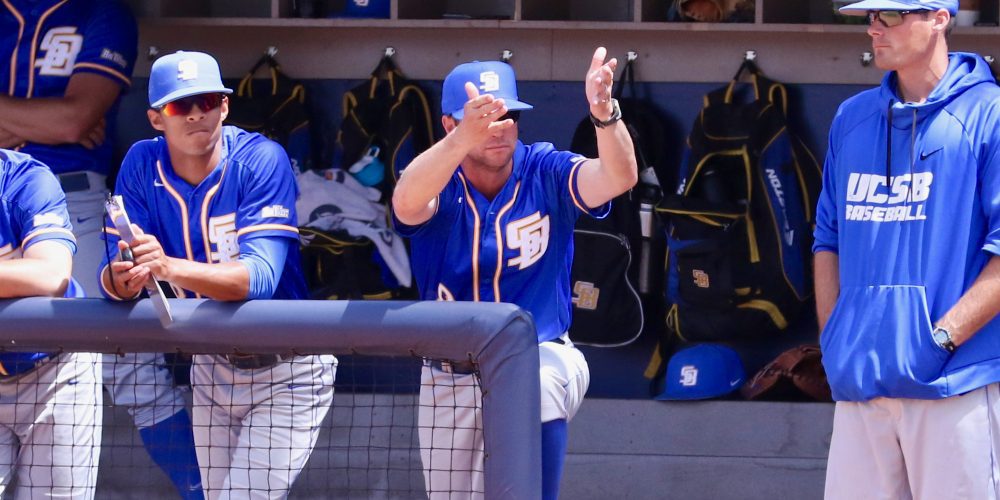 Arizona put together a magical 2021 campaign that ended with another trip to the College World Series. That trip caught everyone’s attention, including LSU, which swooped in and hired head coach Jay Johnson after six seasons with the program.

Johnson guided the Wildcats to a pair of CWS appearances in his six seasons with the program, with U of A’s high-water mark coming in his first season with a national runner-up finish after losing to Coastal Carolina in the CWS Championship Series.

Though Arizona is disappointed and heads back to the drawing board for a coach, it has a plethora[…]

Clemson Hot Board: Candidates To Watch