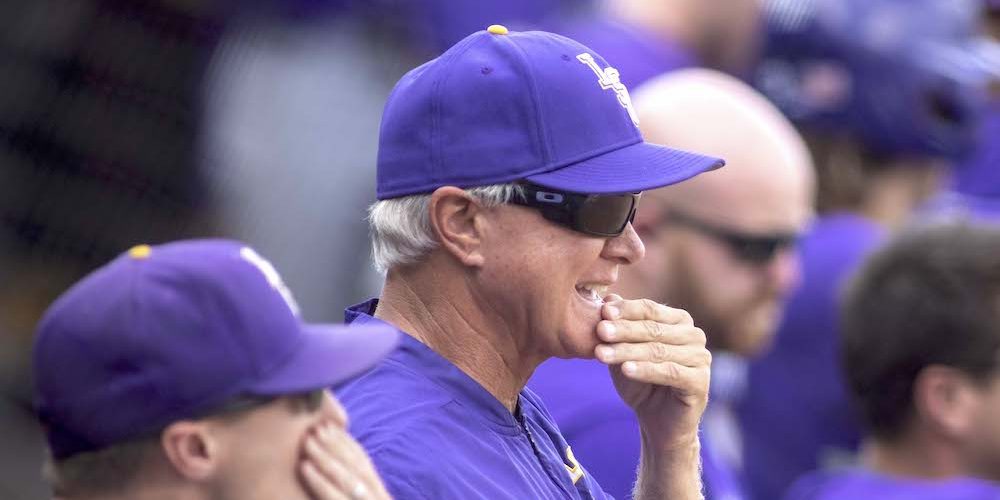 It’s the end of an era in Baton Rouge, as long-time LSU head coach Paul Mainieri announced his retirement after 15 seasons with the program.

Mainieri, 63, has been one of the more decorated coaches in college baseball over the past few decades and surpassed the 1,500 win mark a couple of weekends ago against Texas A&M.

“I have been the luckiest guy in the world to have lived out a childhood dream of becoming a college baseball coach,” Mainieri said. “I’ve worked at four wonderful institutions, and it’s been the honor of my life to have served as the[…]