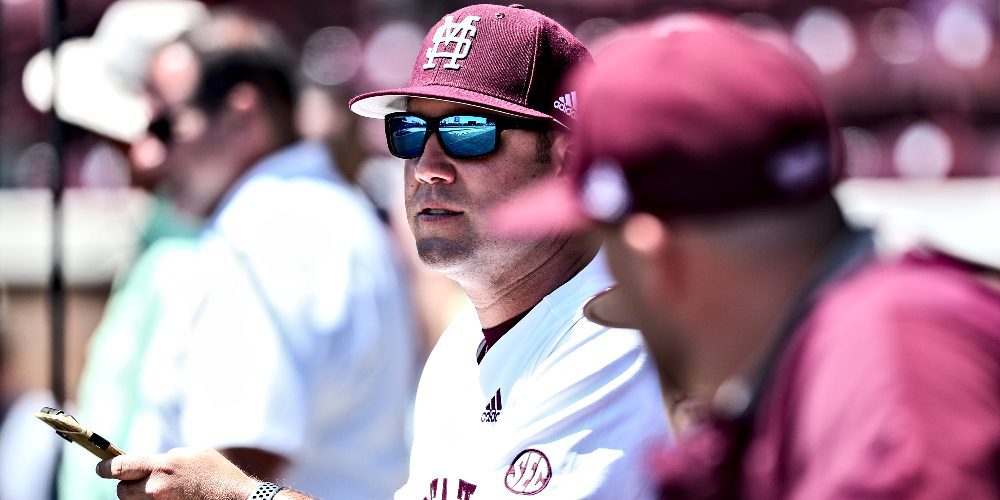 The Green Wave entered the season with high hopes, but was scuffling down the stretch, sitting seven games out of first place in the American Athletic Conference behind East Carolina, Houston and UCF. Tulane also has little shot to make the NCAA tournament with an RPI of 83, along with a 2-4 mark vs. RPI Top 50 teams.

Jewett spent the last six seasons with the Tulane program, with his highest win mark of[…]