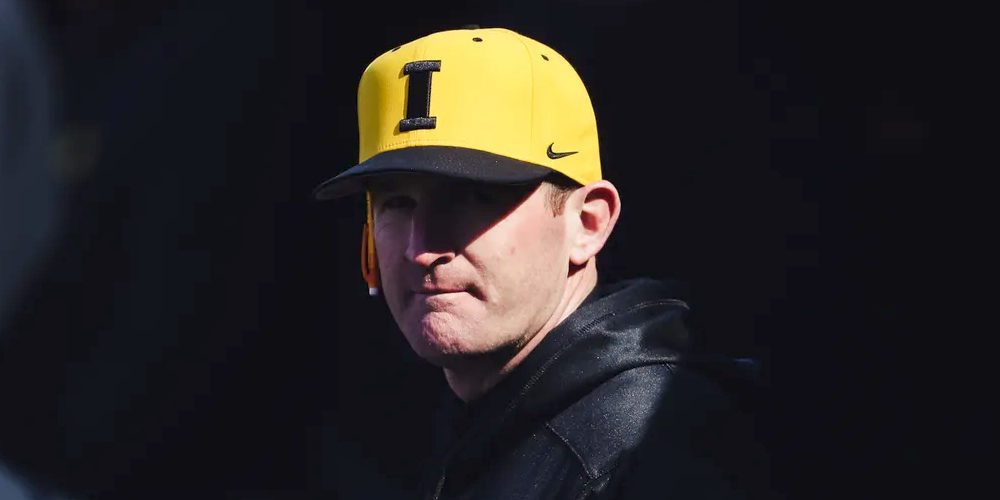 With that, we decided to create a coach draft for each region of the country. In the draft, Kendall Rogers, Aaron Fitt and Mike Rooney will participate in a six-round, snake draft where they draft coaches they would hire if they were an athletic director.

We continue our draft with the Midwest, where Mike Rooney took Iowa’s Marty Sutherland as the top overall pick, followed by Ohio State’s Sean Allen (Kendall Rogers) and Louisville’s[…]