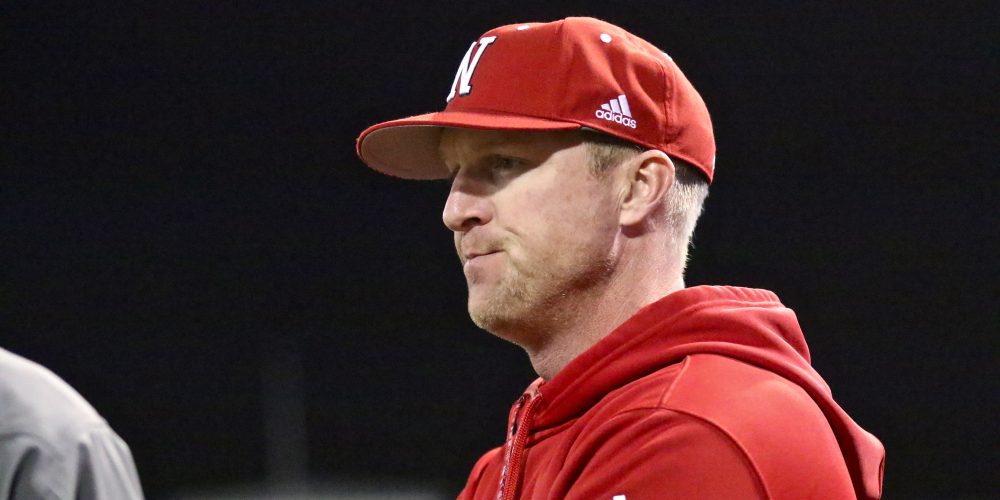 There were plenty of questions earlier this season about Erstad’s status as head coach. That was when the Huskers were struggling and looking like a team that likely would miss the NCAA tournament. However, Nebraska finished the regular season strong with series wins over Arizona State and Michigan, and was an out away from reaching the Oklahoma City Regional championship game, only to have Oklahoma State’s Trevor Boone shatter those dreams with a towering home run.