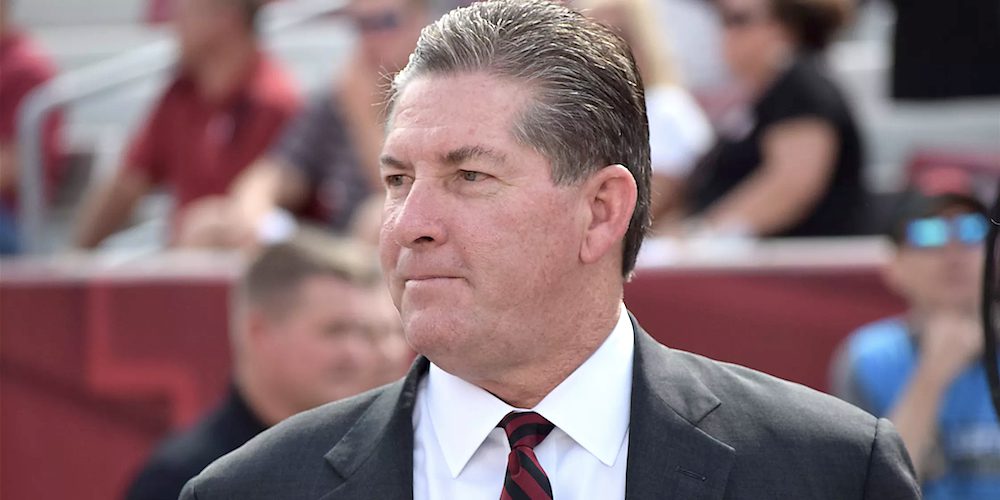 The winds of change are sweeping across college baseball, and it seems the resignation of Chad Holbrook at South Carolina is the storm that is now creating quite the domino effect.

Last night, we took an inside look at several candidates the Gamecocks could very well consider. Well, we have a bit more intel on at least one premier coach that athletic director Ray Tanner potentially could bring into the fold.

Without further ado, let’s take you around the carousel and get the very latest coaching news.