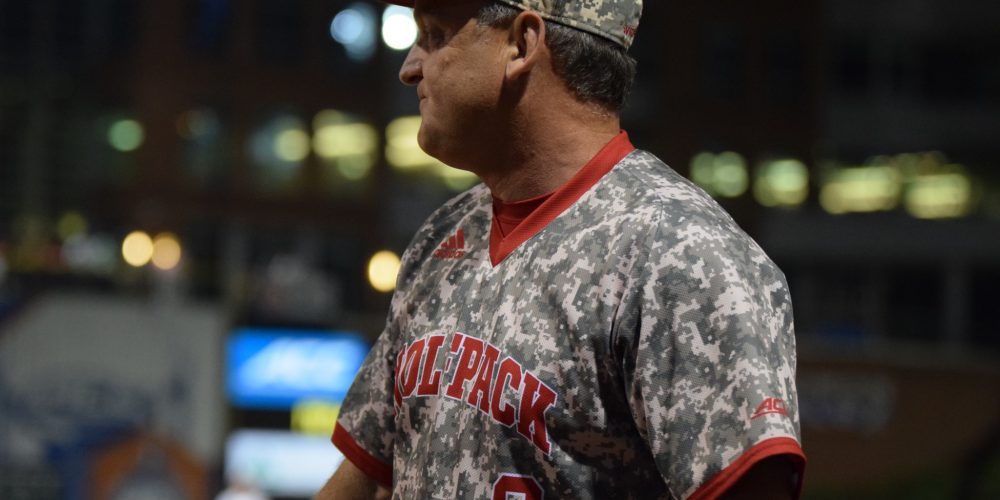 With many coaches around college baseball having their seasons come to an end over the past couple of weeks, the coaching carousel has been spinning at an impressive rate, and more is beginning to surface about which coaches might be headed for head coaching jobs, or which coaches might be aiming for lucrative assistant coach positions.

With that, it’s time to delve into some of the latest buzz around the sport from a coaching standpoint, looking at Texas, Kentucky, Alabama, Purdue, Arkansas, Villanova, Appalachian State and others.