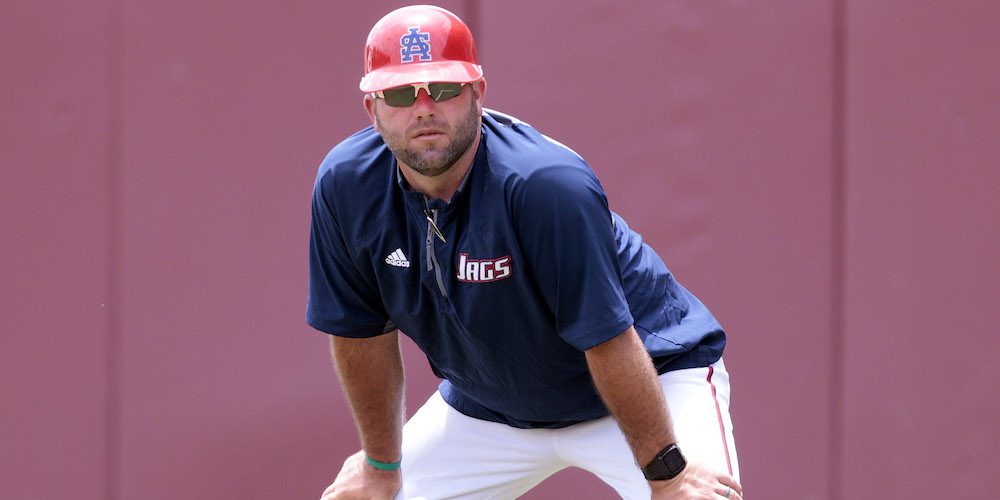 Prothro, 38, heads to Richmond, Ky., after spending the last four seasons as the top assistant for the Jaguars. During that time, Prothro helped guide South Alabama to a pair[…]