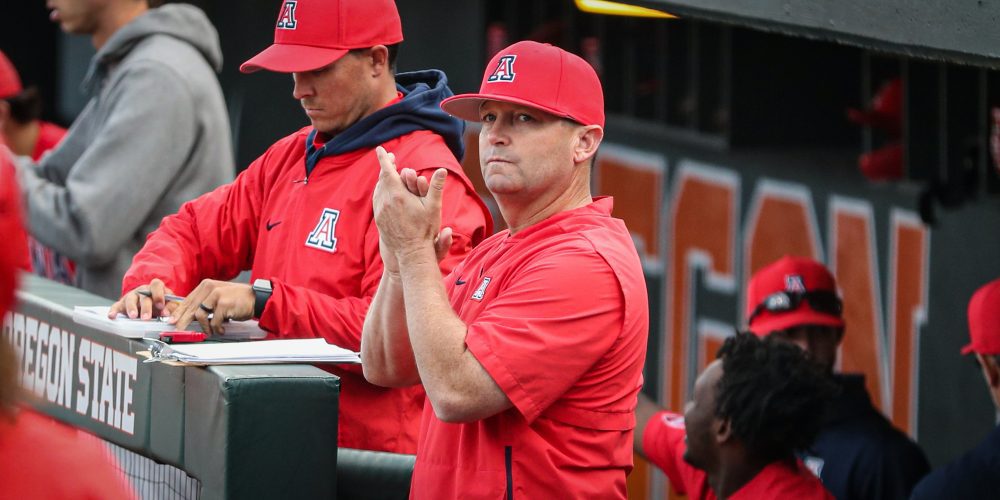 Johnson, 44, heads to Baton Rouge after spending the last six seasons in Tucson guiding the Arizona program. During his six seasons with the Wildcats, Johnson led the Wildcats to the College World Series on two occasions.

His first Omaha trip came in his first season in Tucson — 2016 — and ended with a tough CWS Finals series loss to Coastal Carolina. He led the program back to the CWS this season after winning the Pac 12 regular season championship. The Wildcats went[…]