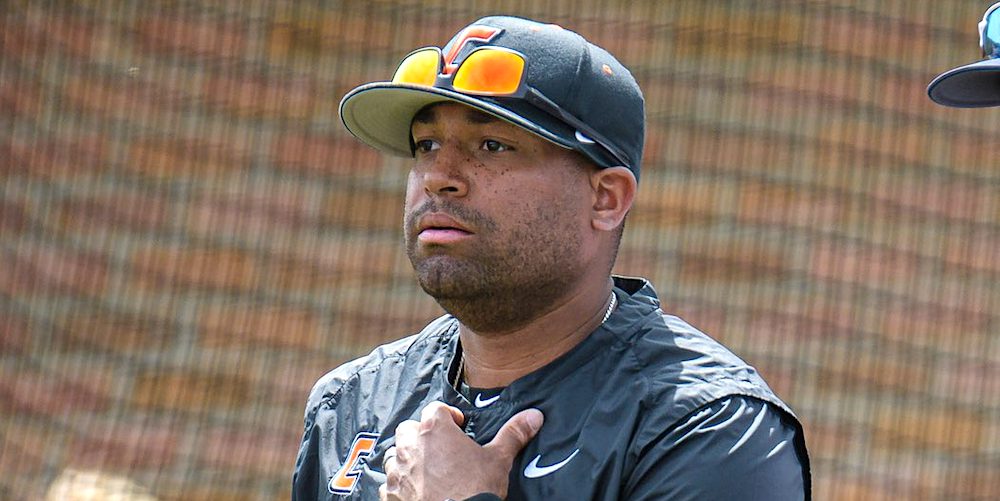 Marist didn’t have to look far into its past to find its new head coach and replacement for Chris Tracz, as on Monday, the Red Foxes hired former assistant and Division III head coach Lance Ratchford.

Ratchford heads to Marist after spending the last four seasons turning around the SUNY Cobleskill program at the DIII level. Ratchford guided the Tigers to an 11-4 conference finish last season, while the Tigers went 10-4 the previous season. Overall, he finished his four-year tenure with the Tigers with a 60-56 (.517) overall record.

As for his Division I background, Ratchford spent three seasons as an assistant at Marist (2016-18) and helped the program capture the 2017 MAAC championship, along with a trip to the NCAA tournament. He also spent two stints as an assistant coach for the Brewster Whitecaps of the prestigious Cape Cod Baseball League.

In addition to his hiring at Marist, Ratchford becomes the third Black coach to be hired at a non-HBCU school this summer. Butler hired Ball State rising assistant Blake Beemer, Memphis hired talented coach Kerrick Jackson, and now, Ratchford. Before this season, there had been just one Black coach hired in a non-HBCU conference in the last three years — Edwin Thompson, Georgetown. As for the HBCU’s, Davin Pierre was promoted to head coach at Grambling, while Mississippi Valley State is still searching for a new head coach.

Ratchford takes over a Red Foxes program that went 29-17 overall last season with a solid 17-5 league mark. He will aim to lead Marist to its eighth postseason appearance next season.

One response to “Marist Hires Former Assistant Ratchford As Coach”