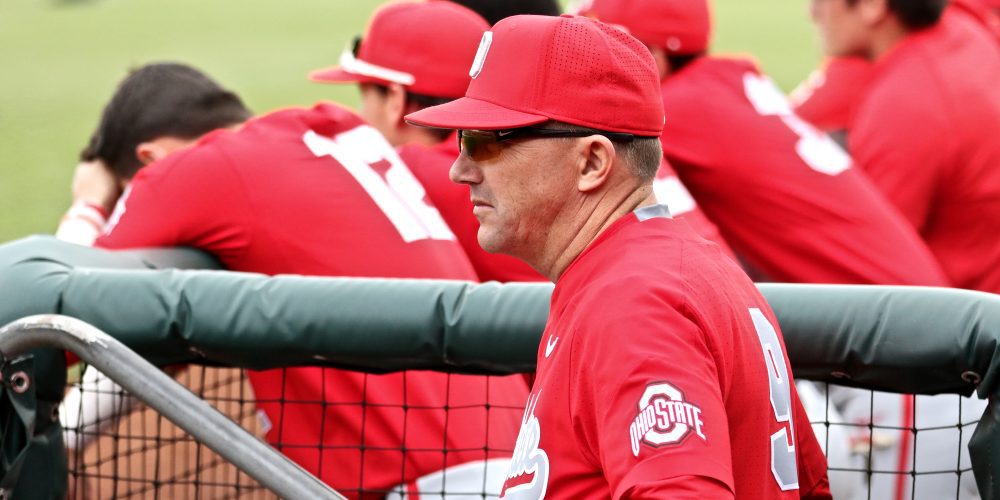 Beals departs from Akron after getting hired there this past summer. Before the brief stint with the Zips, Beals spent a whopping 12 seasons at Ohio State. During that time, he tallied a 345-288-1 overall record and guided the Buckeyes to a trio of NCAA tournament appearances. He reached a high-water mark in 2016 when the Buckeyes won 44 games and reached the NCAA tournament. Beals also had success at a previous stint at Ball State,[…]