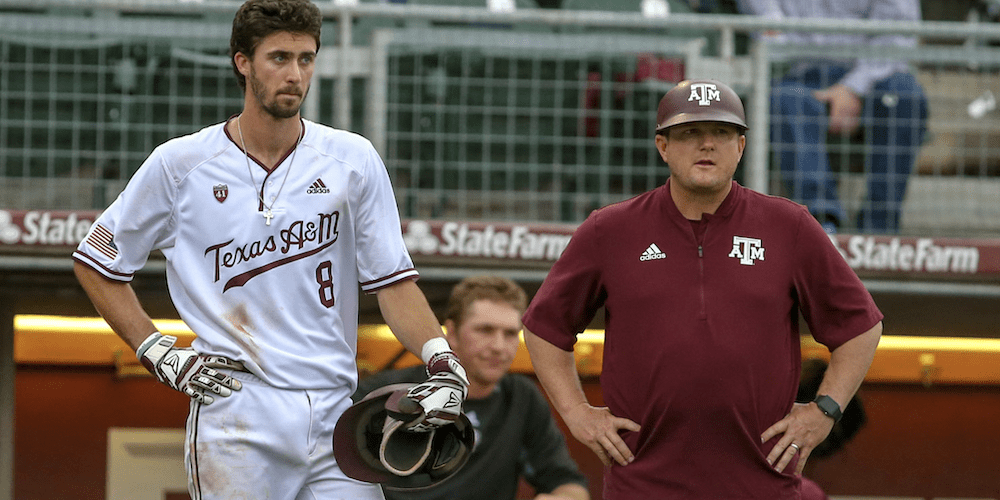 Sometimes you get called home.

Nebraska’s own Darin Erstad served a lengthy stint as head coach but stepped away from the program a few weeks ago to spend more time with his family. The Huskers are handing the keys to the program over to another beloved Cornhusker, Texas A&M assistant Will Bolt.

This hire hardly comes as a surprise.[…]