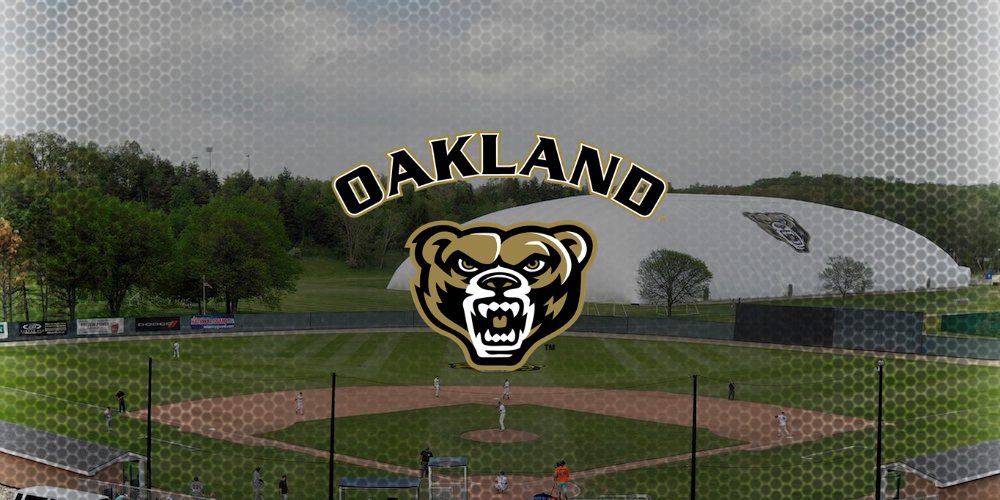 There are just two head coaching jobs open in college baseball after Oakland announced Friday it had hired Jordon Banfield as its new head coach.

Banfield, 33, heads to Oakland after spending the last two seasons as the associate head coach and recruiting coordinator at Akron. Banfield had quite[…]