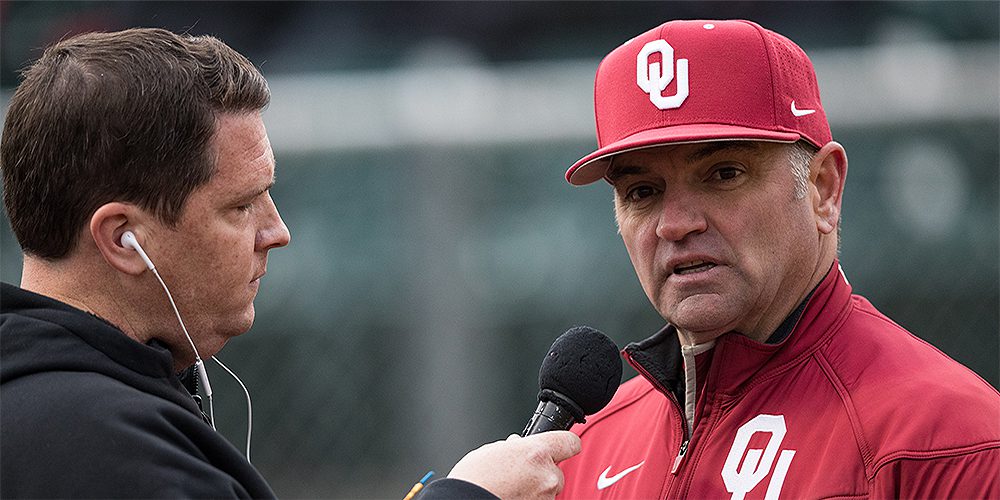 Pete Hughes could be returning to the Big 12. (Oklahoma)

The winds of change have headed to the Heartland, where Oklahoma officials informed head coach Pete Hughes and his staff Monday morning that they wouldn’t be retained. Hughes, officially, chose to resign.

The news of Hughes’ departure comes as a surprise to some, but not so much to others. If you remember back to last summer, there were a lot of rumors even then about Hughes potentially being on the hot seat. However, OU gave the head coach a fourth season.

This year, the Sooners made an early-season statement with a home series win over Long Beach[…]