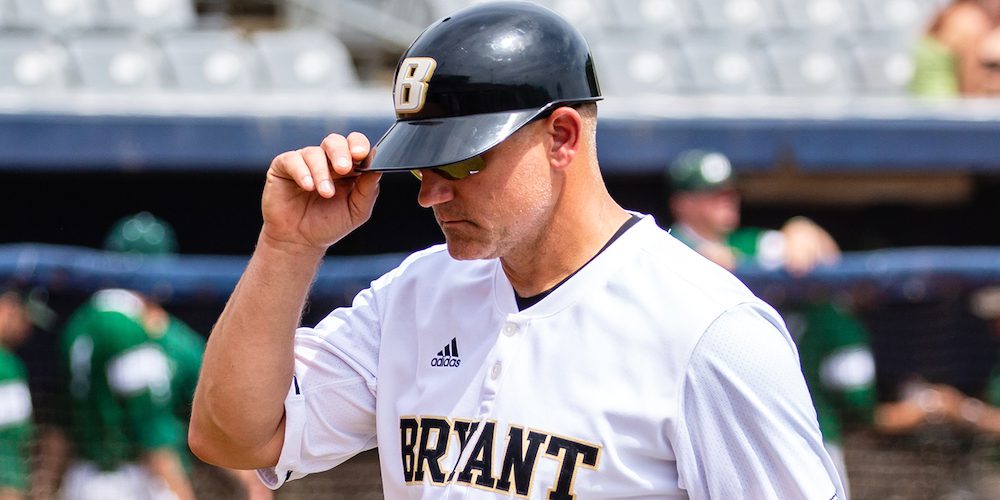 Rutgers is committed to winning at a high level in the Big Ten.

Owens, 53, has built a juggernaut of a program at Bryant. The Bulldogs have won eight-straight Northeast Conference regular season titles, while also making three NCAA tournament appearances in that span. Additionally, Owens has turned Bryant into one of the region’s premier programs, tallying a 327-184-2 overall record during his tenure with the Bulldogs.

Bryant isn’t the only place Owens has experienced a wealth of success. He spent 11 seasons at Le Moyne and guided the Dolphins to three NCAA tourney appearances, while also being a postseason mainstay during his time at Division III Cortland.

Owens will try to turn Rutgers into a consistent winner. The Scarlet Knights made a single College World Series appearance back in 1950 and have made 15 NCAA tournament appearances in all, the last two coming in 2007 and 2003, respectively.

Rutgers finished the 2019 campaign with a 20-31 overall record, 9-14 mark in the Big Ten, this after going 25-25 overall with a 7-16 league mark two seasons ago. But in positive news, RU has improved its facilities in recent years with the addition of the Fred Hill Training Complex.

It’s a new era for Rutgers baseball with the addition of a proven winner in Steve Owens.