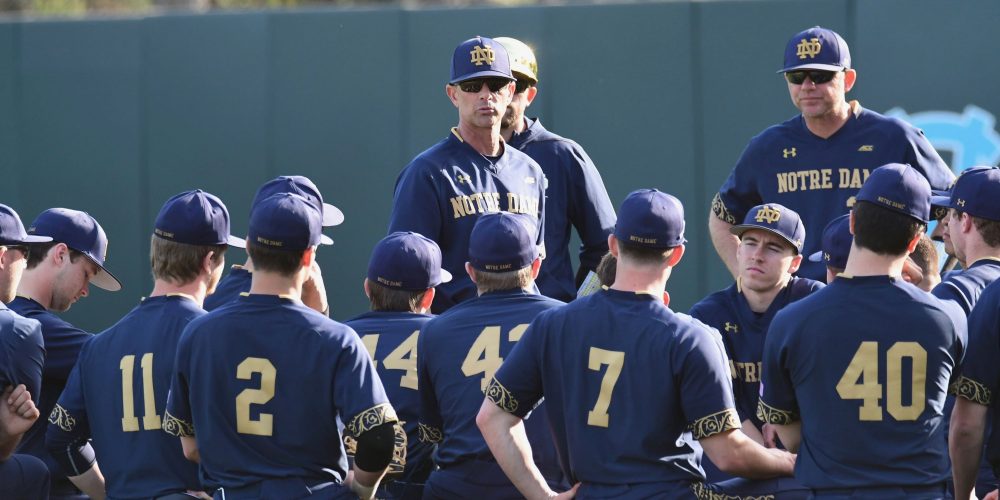 It’s difficult to find good news in today’s college baseball climate, but the presence of the coronavirus and the season shutdown has provided at least some relief to one sector of our industry — the head coaches.

As athletic departments around the country keep a watchful eye on governmental timelines on economic roll outs, along with the highly anticipated roadmap for playing college football this fall, they do so while putting other items on the back burner for the time being.

One of those items? Parting ways with head coaches after such a limited workload this spring.

College baseball isn’t alone in this regard. College basketball had 54 coaching changes in 2017-2018, followed by a massive 60 changes in 2018-2019. Though hoops finished all of its regular season, administrators did not get to use the conference tournament or NCAA tournament as a potential measuring stick. That combined with coronavirus has limited the changes to 20 so far. College softball is another sport with a low turnover count with only three changes — California, Ole Miss and Florida A&M.

As you might suspect, this summer is destined to be quiet on the coaching front in our sport. After all, Power Five and other conference athletic directors are going to do anything they can to save money, and the last thing they want to do in a time of crisis is spend money on a buyout, or on the process of hiring a head coach, which often includes hiring a search firm and, of course, inking a new head coach to a potentially sizable contract.

“It’s all situational. It really just depends on where you are at within your individual program,” one Power Five athletic director said. “You don’t want to be tone deaf to society right now, but at the same time, there may be a need within your program to make a move and take care of the issue. If you can wait, that’s probably a good idea, but if you can’t wait, there are certainly financial implications.