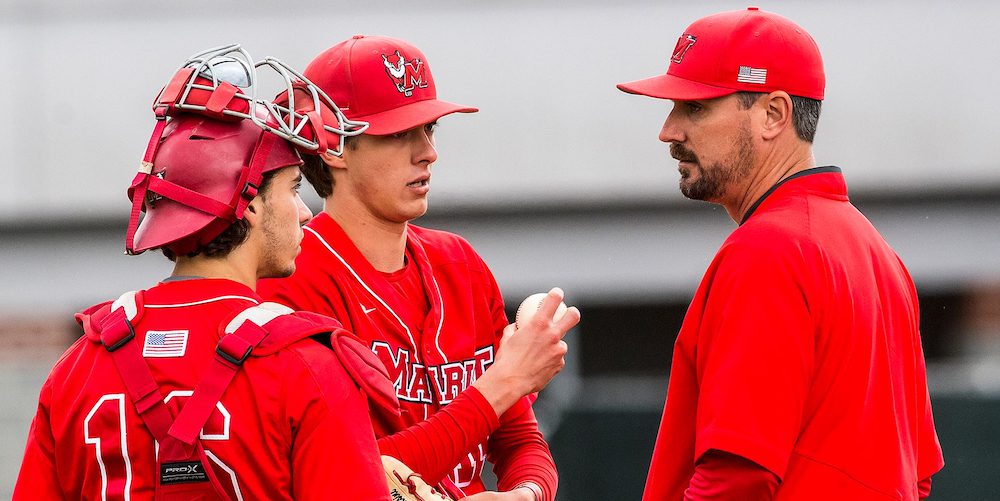 Tracz, 40, replaces Black Knights head coach Jim Foster, who recently left the program to become the new head coach at Northwestern. Foster left the program after winning 30-plus games this past season and reaching a fourth-straight NCAA tournament.

Tracz heads to West Point with a good reputation in the region. The long-time Marist skipper spent 13 seasons with the program and earned career win No. 300 this past season as the Red Foxes compiled a 29-17 overall record to go with a 17-5 Metro Atlantic record.

While Army hired Tracz, it did a terrific job of casting a wide net. At least two power conference head coaches — one a premier coach on the national stage that would’ve sent insane shockwaves throughout Division I Baseball — had sincere interest in the vacancy.

With another head coaching vacancy filled, the total number of head coaching changes in Division I Baseball sits at 41, with the remaining vacancies including Marist, Lafayette, Mississippi Valley State and Virginia Commonwealth.