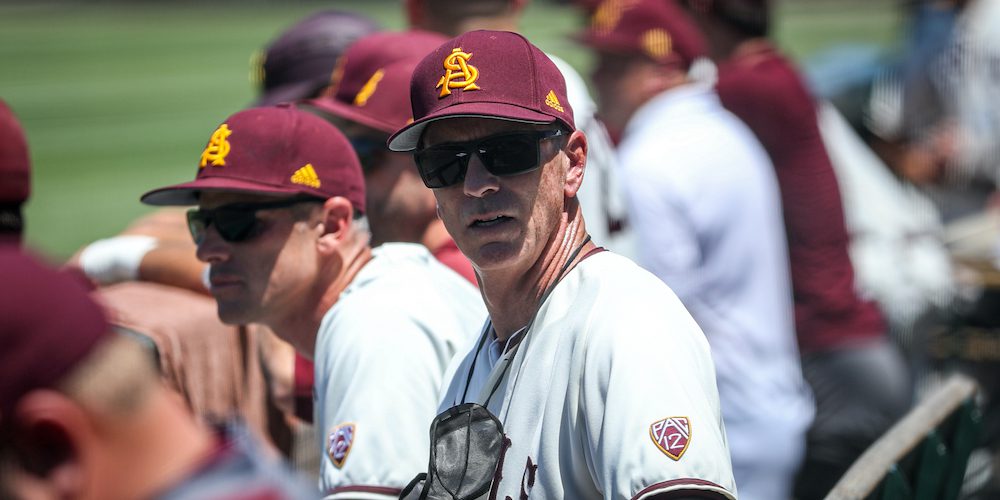 While Smith has never coached at Michigan until now, he’s certainly familiar with the surroundings given his ties to the Big Ten Conference. Smith began his head coaching career at Miami (Ohio), his alma mater, where he tallied a 317-220-1 record in nine seasons with the program and guided the Redhawks[…]