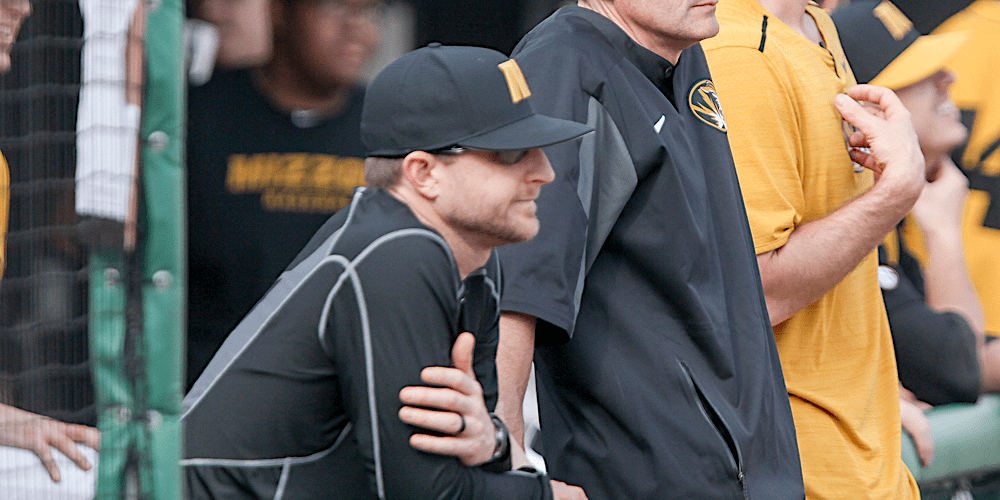 Southern Illinois parted ways with long-time head coach Ken Henderson a few weeks ago, and after an extensive search, the Salukis have their new head coach in Missouri’s Lance Rhodes.

Rhodes, who will be one of the youngest head coaches in college baseball, did a strong job in his three seasons with the Missouri program. Rhodes spearheaded an impressive recruiting effort, helping the Tigers sign one of the nation’s Top 20[…]