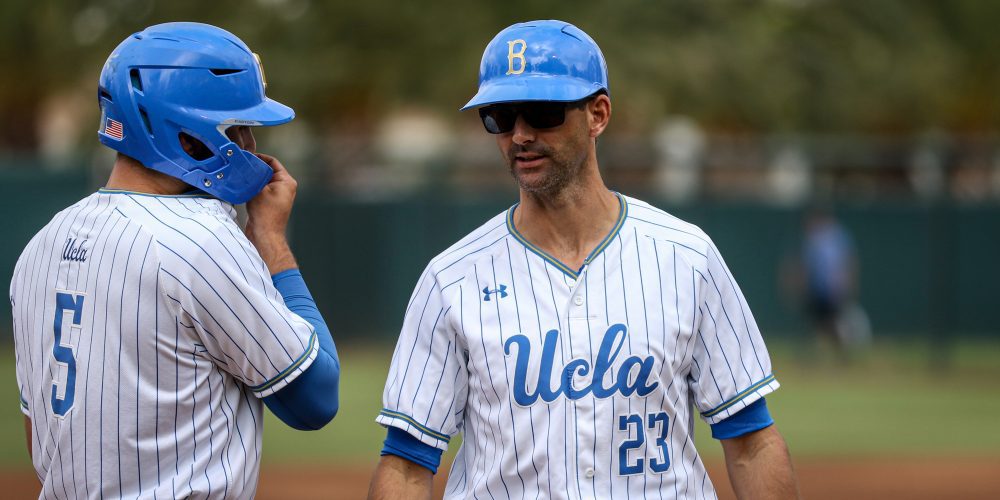 With that, we decided to create a coach draft for each region of the country. In the draft, Kendall Rogers, Aaron Fitt and Mike Rooney will participate in a six-round, snake draft where they draft coaches they would hire if they were an athletic director.

We start our coach draft with the West Coast, which includes the states of California, Oregon and Washington. The first round included UCLA’s Bryant Ward, Stanford’s Thomas Eager and[…]