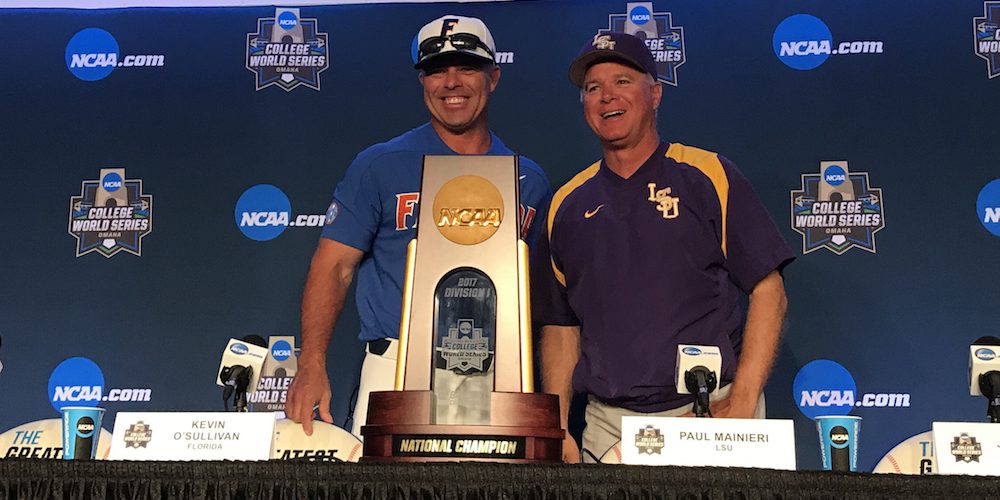 No. 3 national seed Florida will take on No. 4 national seed LSU in the best-of-three CWS Finals this week, starting Monday night at 7 p.m. ET. This will be a star-studded championship series to cap a College World Series that was crammed with marquee teams. When the dust settled, the last two teams standing were the SEC’s regular-season co-champions, who faced off in Gainesville back in March (the Gators won two of three that weekend).

So which team has the edge in the Finals? Let’s break it down.