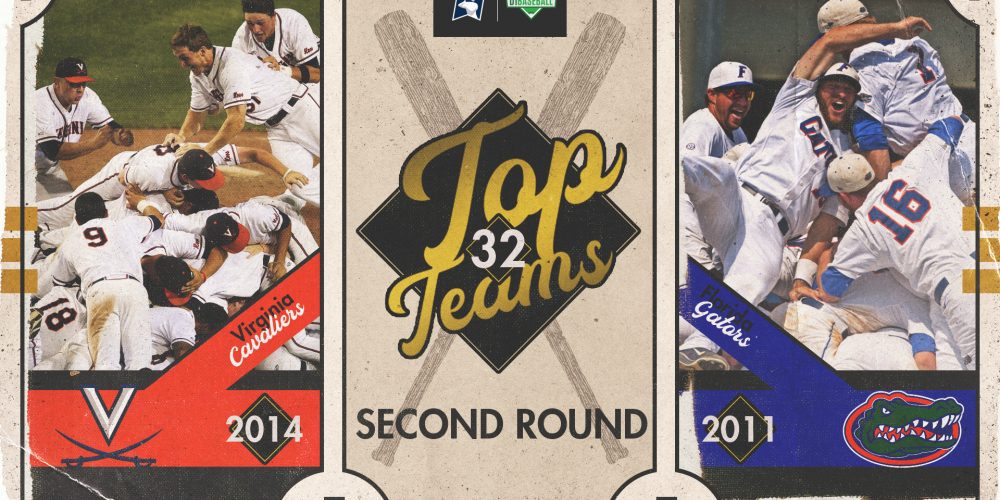 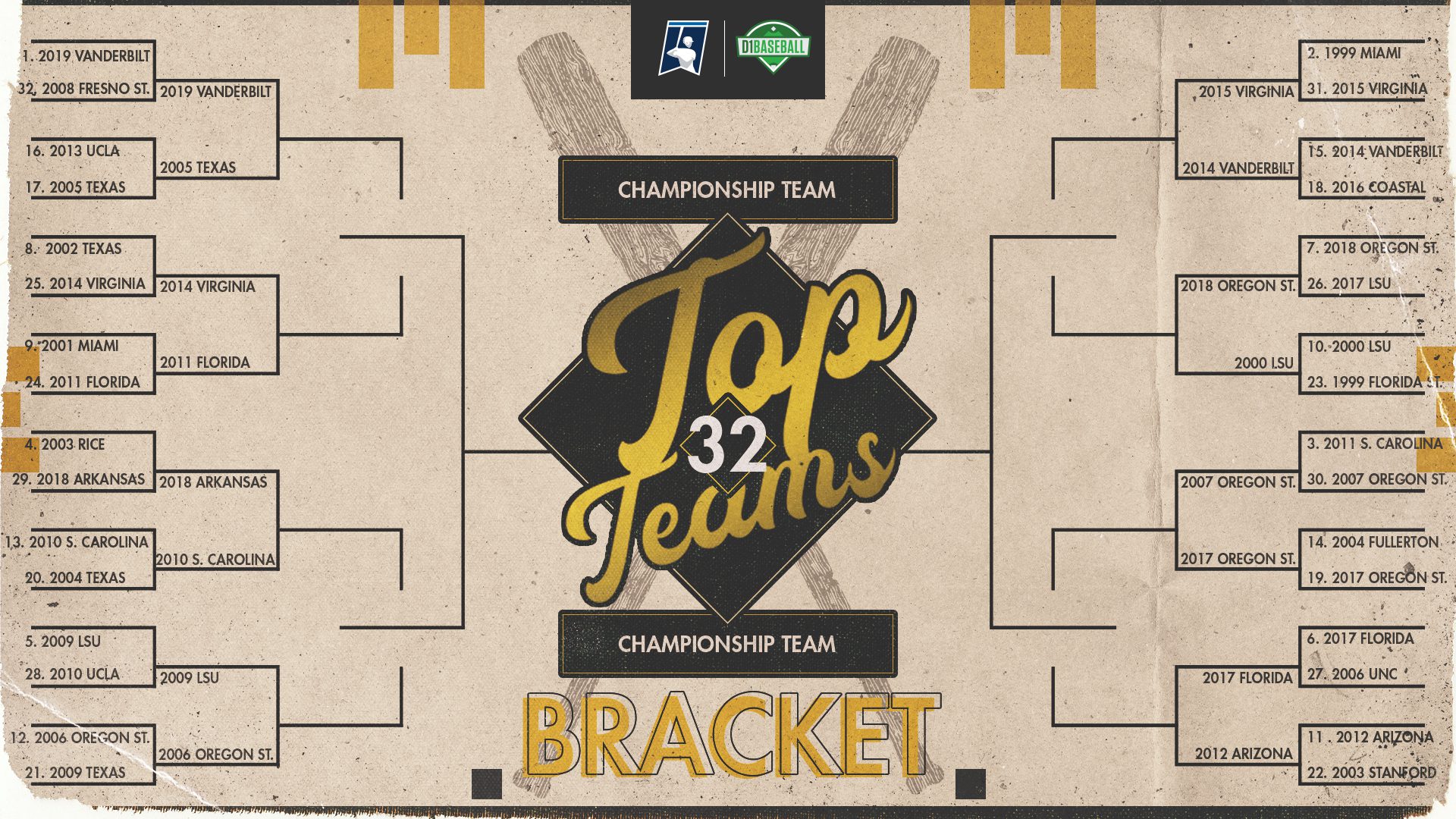 Virginia would take home the national title after sneaking into a regional as a No. 3 seed in 2015, but the 2014 team that fell just short of the championship was actually more talented and far more consistent from the start of the year to the finish. The Cavaliers entered 2014 as preseason No. 1 and spent the entire season ranked in the top five, going 22-8 in the ACC and earning the No. 3 national seed. After allowing just three runs in a 3-0 run through the Charlottesville Regional (which included two wins over Arkansas), UVa. dropped its super regional opener against upstart Maryland but bounced back with two convincing victories to reach Omaha. Virginia rode dominant pitching to wins over Ole Miss, TCU and Ole Miss again in bracket play, allowing just four runs total in that 3-0 run. Then the Cavs split the first two games of the CWS Finals against Vanderbilt. The decisive third game was tied 2-2 in the eighth inning when Vandy’s Johnny Norwood hit a solo homer to lift the Commodores to a 3-2 victory.

The 2014 Cavs were stacked with talent, led by five future first-round picks (including major leaguers Derek Fisher and Matt Thaiss). Led by Fisher, Mike Papi, Joe McCarthy and Branden Cogswell, this was an athletic team that also had power potential, though it thrived off driving the gaps and racking up doubles in the dead-offense era of the early BBCOR days. But pitching and defense proved to be the strength of this club, led by first-team All-American Nathan Kirby, fellow lefty Brandon Waddell, future big leaguers Josh Sborz and Artie Lewicki, and flame-throwing first-rounder Nick Howard. Virginia finished second nationally with a 2.23 ERA, and fourth nationally with a .981 fielding percentage.

In terms of individual standouts in 2011, Bryson Smith led the Gators with a .368 average and two RBIs, while current Big Leaguer Mike Zunino hit .316. Hudson Randall and Karsten Whitson (now a coach at South Florida) were the headliners on the mound. Randall had two starts and a 1.26 ERA in 14.1 innings, along with 11 strikeouts and a walk, while Whitson had a 1.93 ERA in 9.1 innings, along with nine strikeouts and three walks. Nick Maronde, Austin Maddox, and Greg Larson had unblemished marks out of the bullpen.

How They Match Up: You could say the best Cavaliers team didn’t win the national title. That’s the 2014 club, which fell just short of the grand feat against Vanderbilt. The Cavaliers had good depth from an offensive standpoint, and also had a solid one-two punch, along with a premier reliever in Josh Sborz. As for the Gators, they had one of the best players in the modern era in catcher Mike Zunino, while the weekend rotation was led by Hudson Randall and Karsten Whitson. This matchup is very much a tossup with the two teams having similar strengths and weaknesses.

This matchup is very much a tossup with the two teams having similar strengths and weaknesses.

Who do you think would leave with a win?