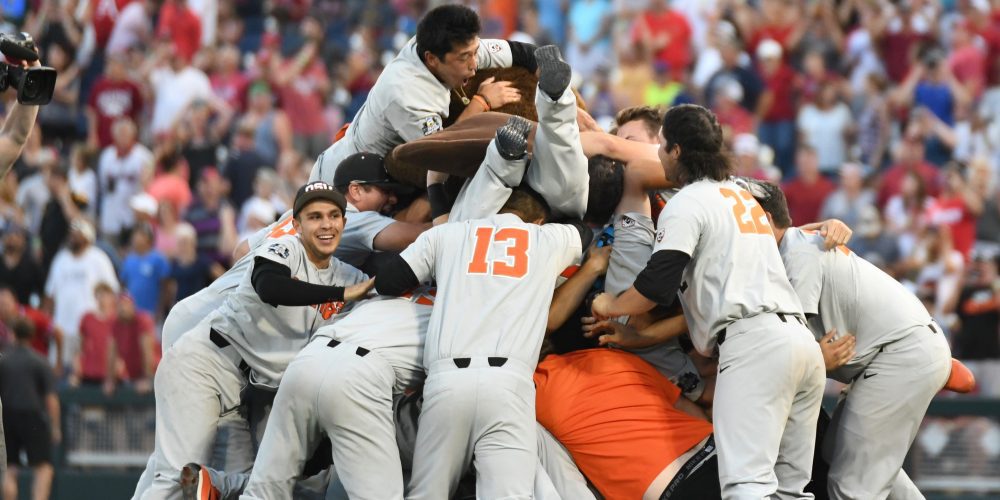 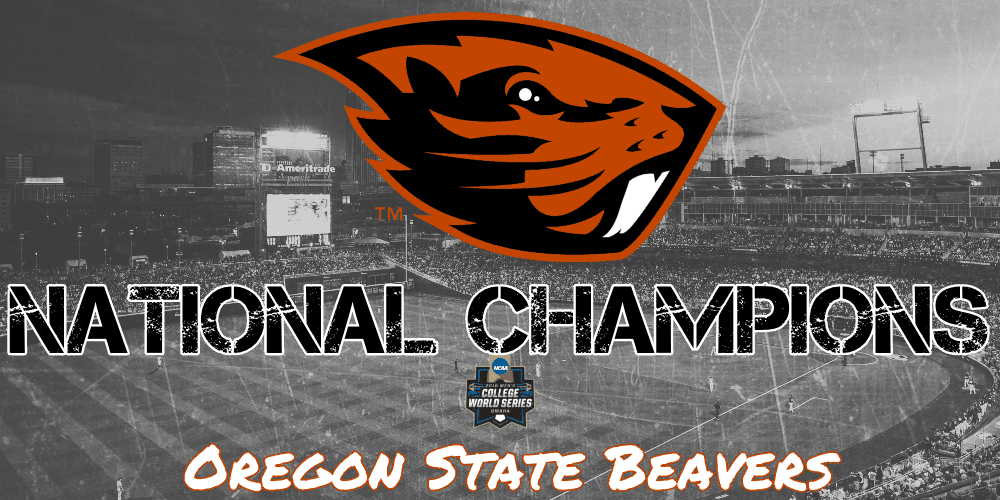 OMAHA — Oregon State did it the hard way. And that only made its eventual triumph more rewarding.

Last year, the Beavers were on the doorstep of history. By now, you know the story, but it bears repeating, because this team’s run to glory was forged in the fires of last year’s disappointment. A year ago, they were 56-4 — fifty-six and[…]