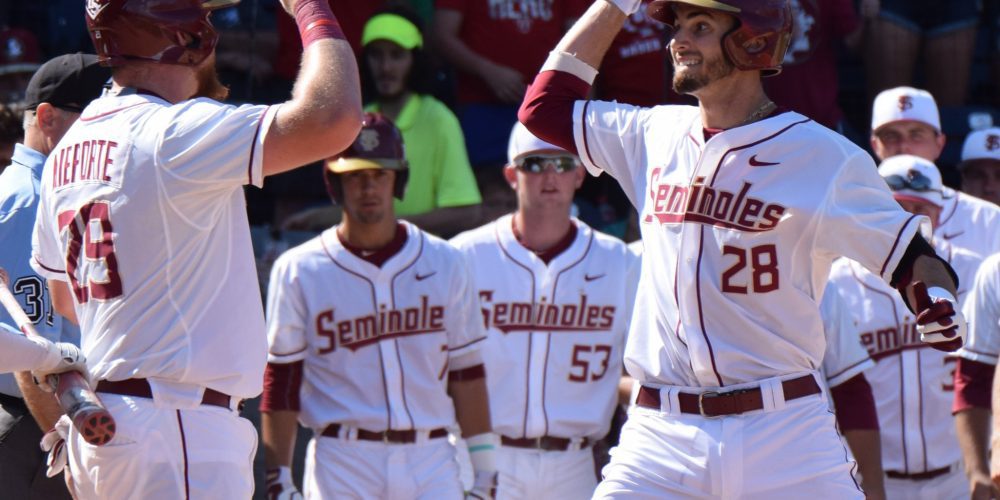 DURHAM, N.C. — The ACC tournament’s pool play format has plenty of detractors, including a number of ACC head coaches. Sure, it can be anti-climactic, resulting in games that don’t have any bearing on whether or not teams advance to the championship game (like Saturday night’s Louisville-Virginia game). But almost every game has at least some significance for NCAA tournament positioning (including that late game, as Virginia was trying to avoid an 0-3 showing in pool play to give its regional hosting chances a boost). And[…]