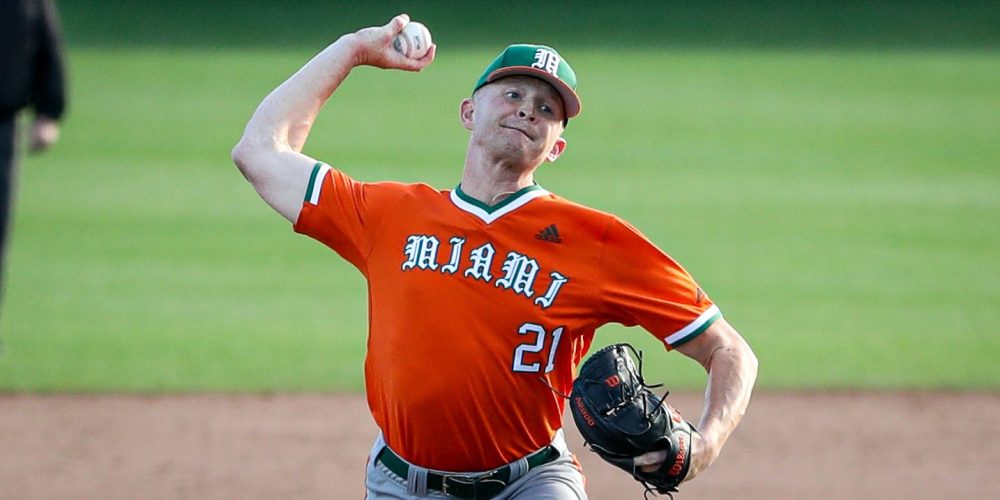 Third baseman Yohandy Morales, a projected first-round pick in 2023, is not the only face of the Miami Hurricanes.

There’s also first-team All-American closer Andrew Walters, who on Monday announced he is returning to the University of Miami for one more year.

Walters said he got calls from teams as early as the second round during last month’s MLB Draft. But he wanted what he called “life-changing” money — $1.7 million to be exact.

No team accepted those terms, and Walters wasn’t drafted until the 18th round by the Baltimore Orioles.

“The Orioles drafted me out of nowhere,” Walters said.[…]