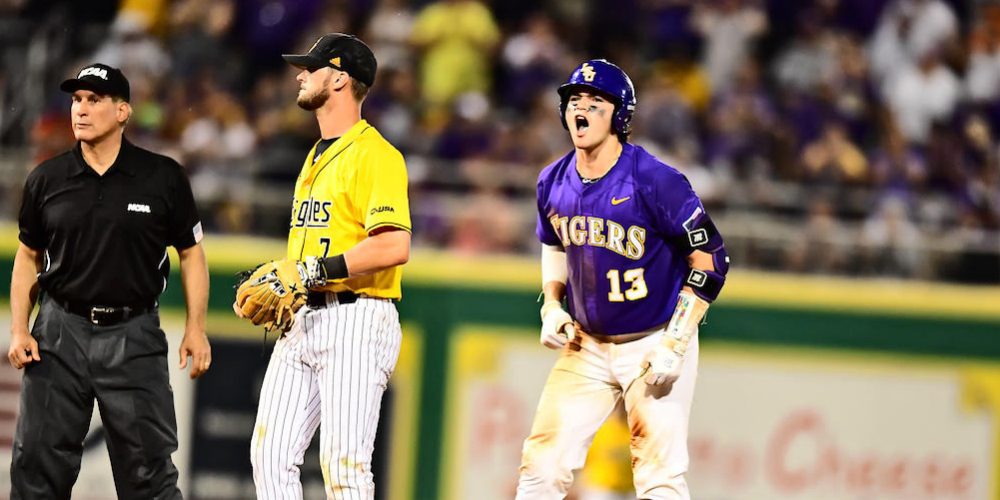 Saturday’s night game between Southern Miss and LSU was another example of that.