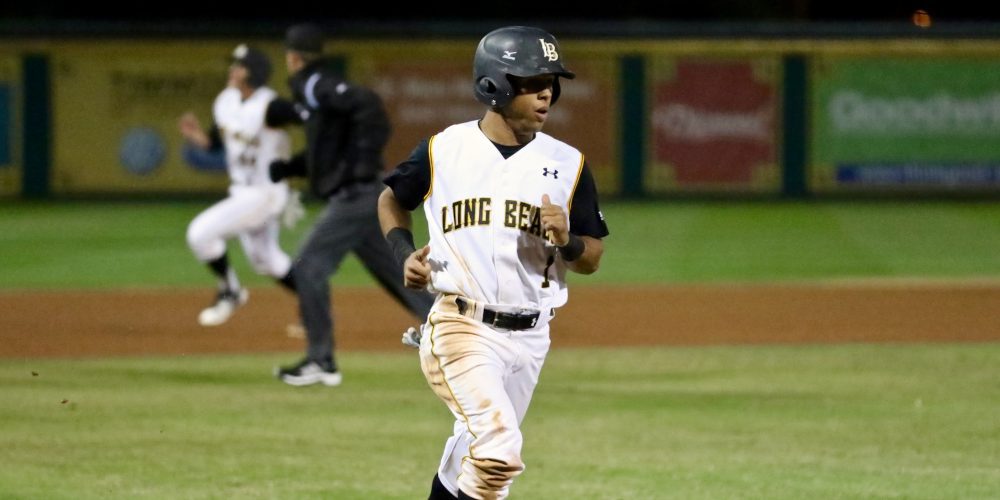 LONG BEACH, Calif. — The Big West is a proud baseball conference, and it is rightfully protective of its rich heritage. As the five BCS conferences pour more and more resources into baseball, the cash-strapped Big West programs are falling farther and farther behind in the facilities arms race, and they receive just a tiny fraction of the television exposure that those “Power Five” conferences enjoy.

Yet every June, some Big West team inevitably puffs out its chest and knocks off a couple of the far richer power-conference teams standing in its path to Omaha. The Big West has sent a team to the College World Series in each of the last four years — and all of them have had to go on the road to do it.

Pick your cliché of choice, and it applies: The Big West is plucky, hard-nosed, blue-collar. Big West teams play with a chip on their shoulder, they play with an edge about them, they relish sticking it to the non-believers. There’s no question, the Big West craves more widespread respect, and it feeds on what it perceives as a lack of respect. The West as a whole is like that, resentful of all the national attention lavished on the SEC, ACC and Big 12, where fans show up in droves to attend games at immaculate $40 million baseball palaces, and hundreds of games are broadcast by the ESPN family of networks (via streaming or on cable). The Big West has four games on ESPN this year. That’s it.

So yes, the Big West is hungry to prove it belongs in any conversation of great baseball conferences. And its best programs have shown they can walk the walk.

In 2014, UC Irvine won a regional at No. 2 national seed Oregon State and then took down the Big 12’s Oklahoma State in the Stillwater Super Regional. In 2015, Cal State Fullerton went on the road and stunned ACC superpower Louisville in a thrilling super regional. A year later, UC Santa Barbara stunned Louisville even more, winning a super regional on a walk-off grand slam to turn Omaha into Chomaha. And last year, Fullerton took down national seed Stanford in regionals, then knocked off Big West rival Long Beach State in an intense super that served as a wonderful showcase for the Big West on the national stage.

Also during that four-year span, the Titans, Gauchos, Dirtbags and Cal Poly have all hosted regionals, an important marker of regular-season success. The conference is usually top-heavy from an RPI standpoint, so it is not easy to host a regional as a Big West club — you need to have a lot of success against strong nonconference opponents. But those four programs all managed it over the last four years.

So it’s jarring to look at the nonconference records of Big West clubs heading into Week Three and seeing those four conference powers all jumbled together at the bottom. Fullerton is 1-7. Santa Barbara is 2-6. Long Beach is 3-6. Cal Poly is 3-5.