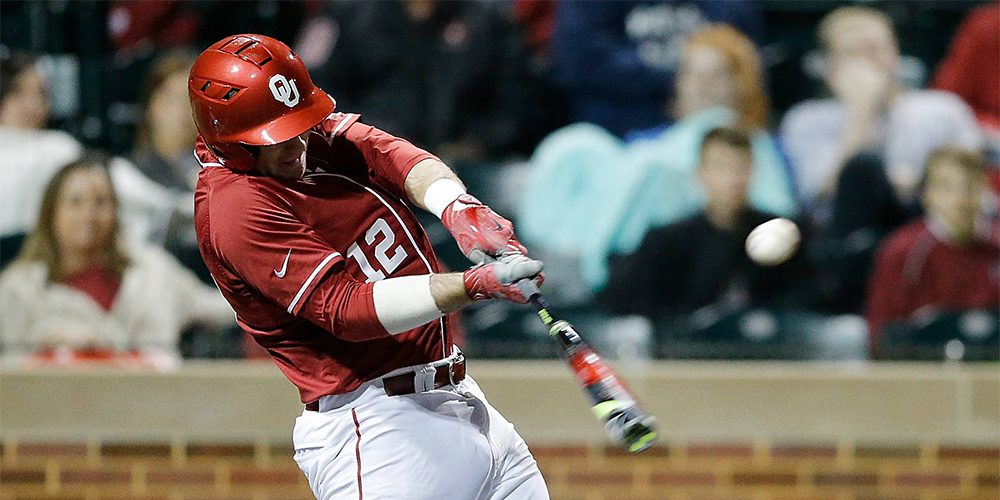 Oklahoma coach Pete Hughes still gets frustrated when he thinks about the disrespect the Big 12 Conference received, at least in his eyes, on Selection Monday last season.

As the NCAA postseason field was unveiled regional-by-regional on ESPNU, Big 12 teams were continuously picked over for the field. Then, TCU, Texas Tech and Oklahoma State were in, of course, with the Horned Frogs and Red Raiders earning national seeds and the Cowboys headed to the Clemson Regional.

But the rest of the league? Nowhere to be found. That was it. And those three schools that had their names called? They all ended up at the College World Series, with TCU one win away from playing for a national title, while Texas Tech sent SEC stalwart Florida packing from Omaha.

The narrative last season was simple: The Big 12 was down outside of the top three teams and no one else deserved to be in the postseason.

This season? At least thus far, the Big 12 doesn’t appear to be a league that needs to fight for much respect. The conference has gotten off to an outstanding start with a league non-conference record of 110-45 (.710). That hot start includes contributions from Hughes’ Sooners, who are 18-3 and amid a Peach State road trip that OU is doing purely for RPI reasons.

“It helps to see all these teams doing well,” Hughes said. “It’s great to see Baylor doing what it’s doing, Texas drove the RPI in our league for a long time and it’s good to see them back, TCU is doing its thing, and Texas Tech and Oklahoma State are doing well and are two teams that got to Omaha last year.

“It’s great to see, even if you eventually have to compete against those guys,” he continued. “You root like crazy for them when they’re out there playing non-conference games because it helps the league. But in the end, it also speaks to the inadequacies of the RPI.”