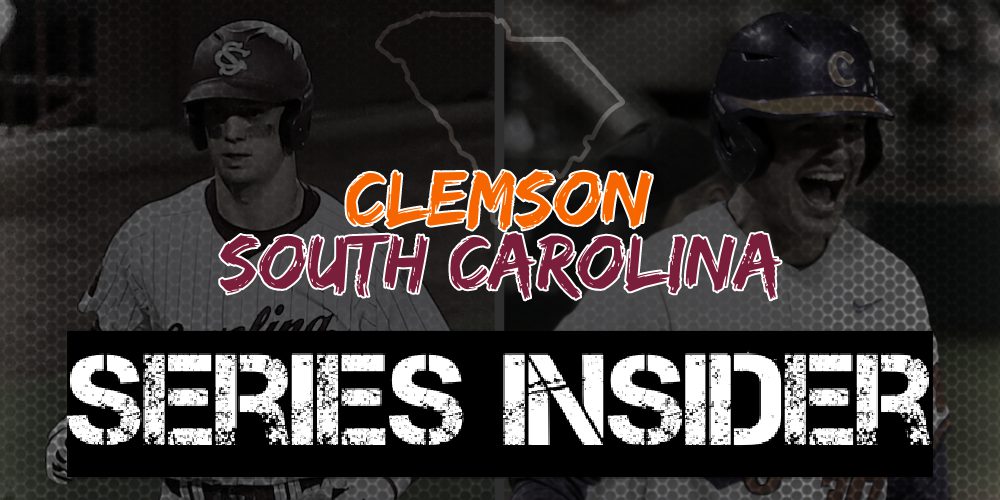 No college baseball rivalry has the anticipation and intensity of Clemson-South Carolina.

Last season, both teams returned several key pieces, so both coaches knew what to expect to an extent when they headed into their early season matchup. The two teams played a one-run affair in the opener and split the first two games, and Clemson won the series finale 8-7.

This series will be different. Though it wouldn’t be surprising[…]