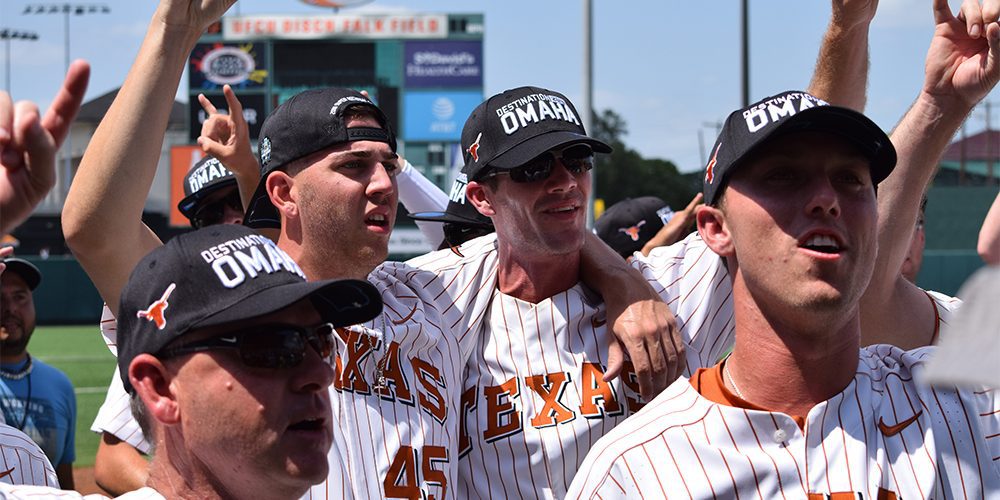 AUSTIN, Texas — David Pierce always knew Texas had the pieces in place for a quick return to the College World Series.

No, this wasn’t in the last week or in the past few months, or even at the end of last season as the Longhorns ended the year at the Long Beach Regional. Pierce thought that from the day he took over the program from legendary skipper Augie Garrido.

Shortly after he was hired in Austin, Pierce met with local and national media alike, and he went through what he thought the program[…]