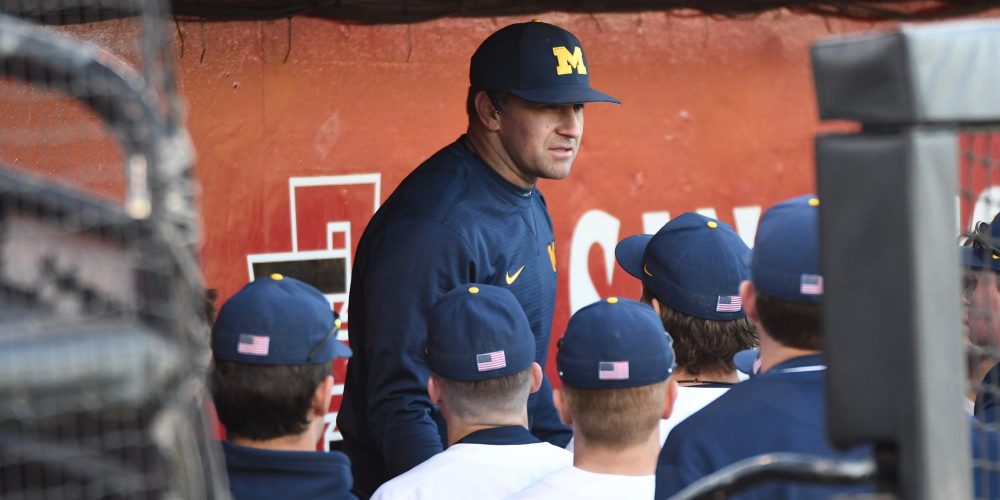 With the college football season no longer hanging in the balance for most Power Five conferences and college basketball getting a season framework approved by the NCAA Division I Council on Wednesday, we’re getting closer to knowing college baseball’s fate from a structural standpoint.

If there’s one thing we’ve learned from this pandemic, it’s that situations and seasons can change on a dime. But I can tell you that the winds of change in college baseball, and for spring sports, at the moment, point a positive direction.

It wasn’t long ago — two or three months — that some coaches and athletic directors were bearish on a 2021 college baseball season happening. Some cited virus concerns, while others pointed to budgetary issues as a reason why college baseball and softball might not be played. That scenario appears highly unlikely at this point. As a matter of fact, the word we’ve gotten from various high-level sources isn’t if the season will be played … more of what will the season look like?

That’s a step forward considering what this country, and sport, has been through since March. But as always, there’s a caveat. College football must continue without being shut down. That’s unlikely to happen as schools have taken necessary precautions with COVID-19 and the evolution of rapid antigen testing has sparked more optimism amongst administrators. It also helps that the medical industry as a whole has gotten a much better grasp on the virus in terms of treatments and testing procedures.

The Big Ten, for instance, announced the return of football, largely because of a new rapid test system that can actually detect coronavirus before the infected person is contagious. That’s a mind-blowing development. The Pac 12, which also has reached a deal to implement league-wide rapid, daily testing, suddenly has momentum for a return to football as well with Oregon governor Kate Brown saying Wednesday that Oregon and Oregon State could begin football workouts, while California governor Gavin Newsom showed a willingness to get the ball rolling on California’s Pac 12 institutions beginning football workouts. More details on other fall sports besides football are coming soon.

But what about baseball?   Click below to read the mailbag and use code SUMMER20 to get 25% off an annual subscription!