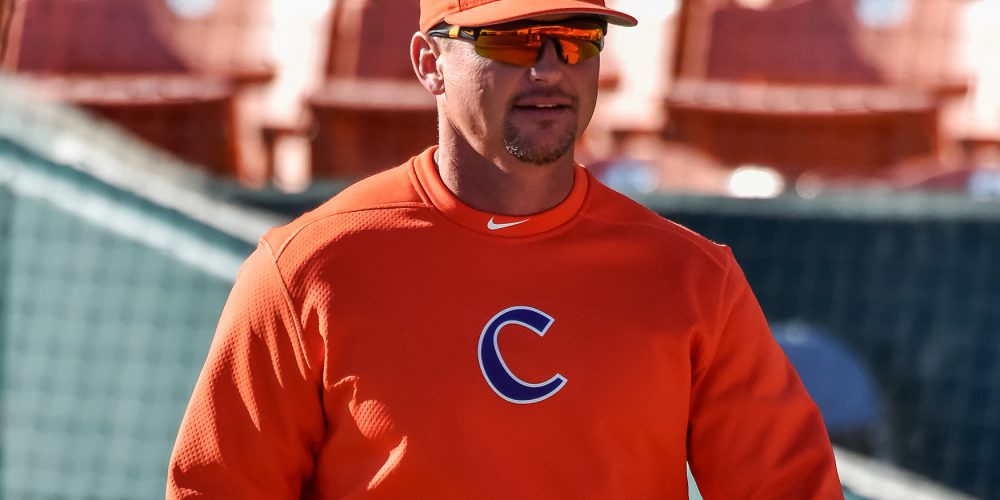 Monte Lee and Clemson worked their magic in 2016. (CU photo)

WeePre: The Friendliest Of Rivalries

Tanner, the Gamecocks’ head coach at the time, was out on a recruiting trip during the summer watching some select baseball when he noticed a head-strong, impressive, young man coaching a bunch of 15-year-olds. Tanner had questions about one[…]