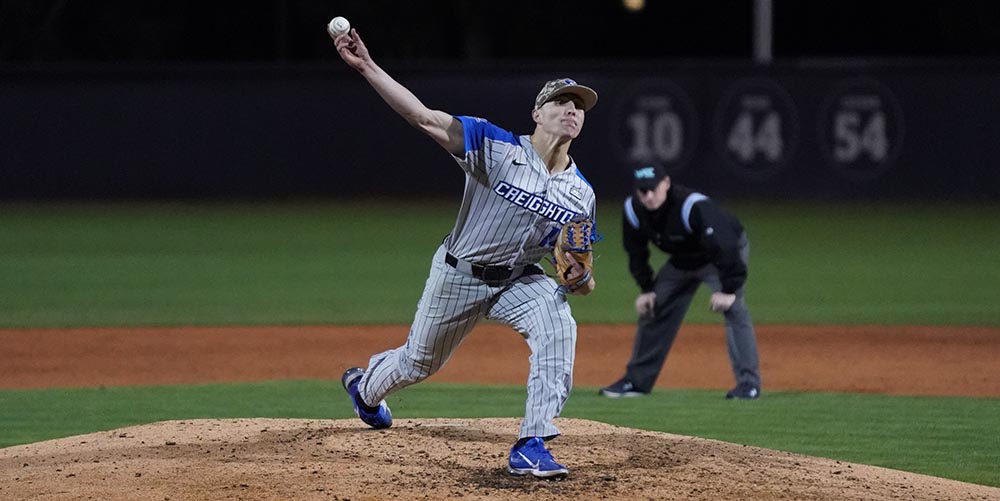 It took five games into the season but I think we finally saw the Creighton Bluejay team we were hoping to see. At LMU tonight the Blue Crew blew open a 1-to-1 game with a four-run third inning, giving the Jays a lead they wouldn’t relinquish as they made amends for their 0-for-4 weekend in Portland last week by starting this weekend in Tinseltown with a 14-2 woodshed win over the Lions.

And obviously as noted by the 0-4 and 0-4-1 records coming into this weekend respectively, both teams were in[…]