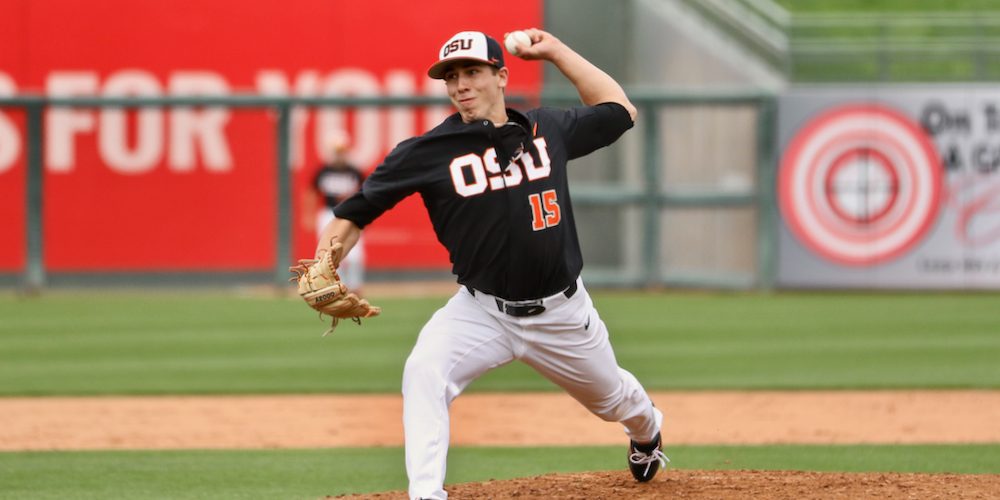 SURPRISE, Ariz. — For the first time since he removed himself from the team before they faced Vanderbilt in super regional action last season, Oregon State lefthander Luke Heimlich took the mound against New Mexico on Opening Day. He had mostly good moments, while he lacked command of the breaking ball at times.

After the game, Heimlich, the obvious headliner from the contest, declined all requests to be interviewed. Not about his performance.[…]