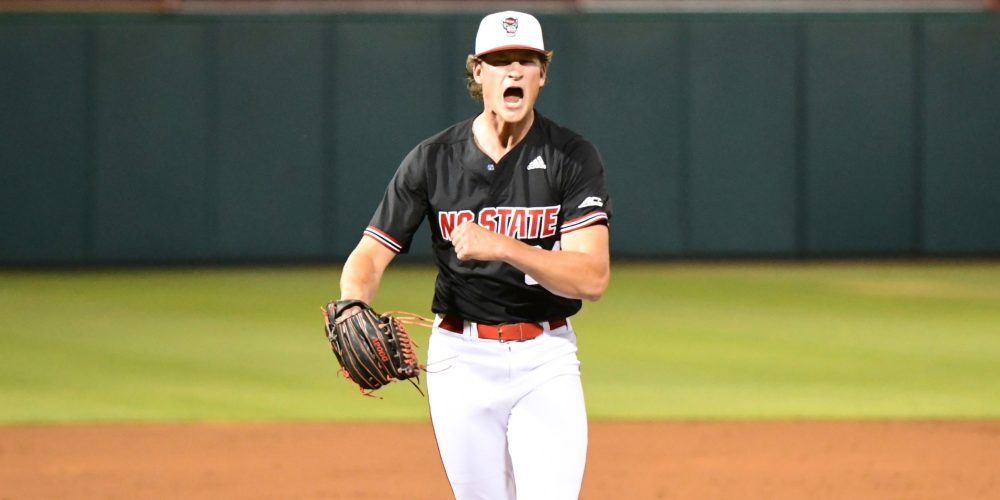 RALEIGH, N.C. — In a series between two surging ACC contenders riding a wave of momentum into the weekend, NC State found a way to win pretty on Thursday (with a walk-off homer), and the Wolfpack found a way to win ugly on Friday. NC State, a very good defensive team, uncharacteristically made three errors Friday and failed to make some other plays that weren’t scored as errors. The ’Pack also made a costly mistake on the basepaths, as a pickoff at third base ended a chance to break the game wide open in the seventh.

But despite all that,[…]