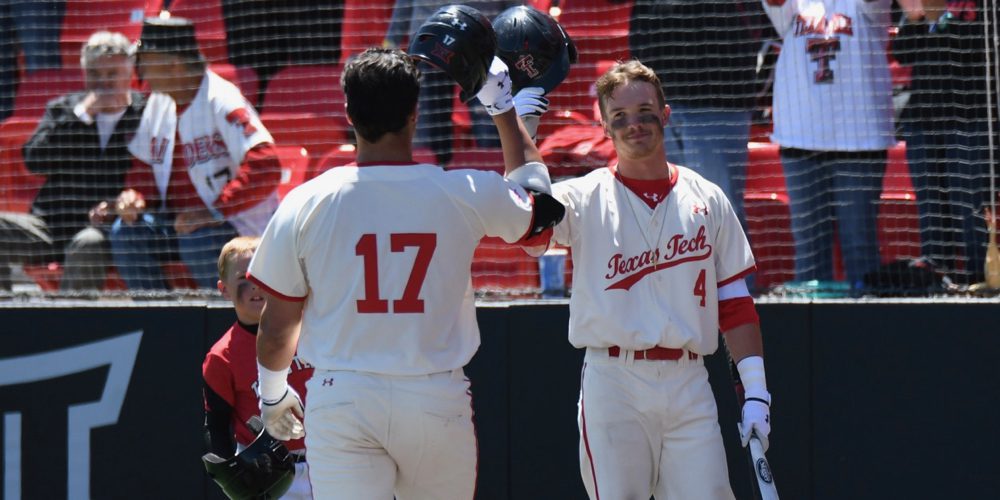 LUBBOCK, Texas — It was an Omaha rematch, and quite possibly an Omaha preview.

The last time TCU and Texas Tech squared off, the Horned Frogs beat the Red Raiders in the opening round of the 2016 College World Series. Jared Janczak started that game for the Frogs, but he was sidelined due to injury when the two Big 12 powers collided in Lubbock this weekend — and so was Texas Tech ace Davis Martin, center fielder Tanner Gardner and (for most of the weekend) second baseman Michael Davis.

So it wasn’t a showdown between two clubs[…]