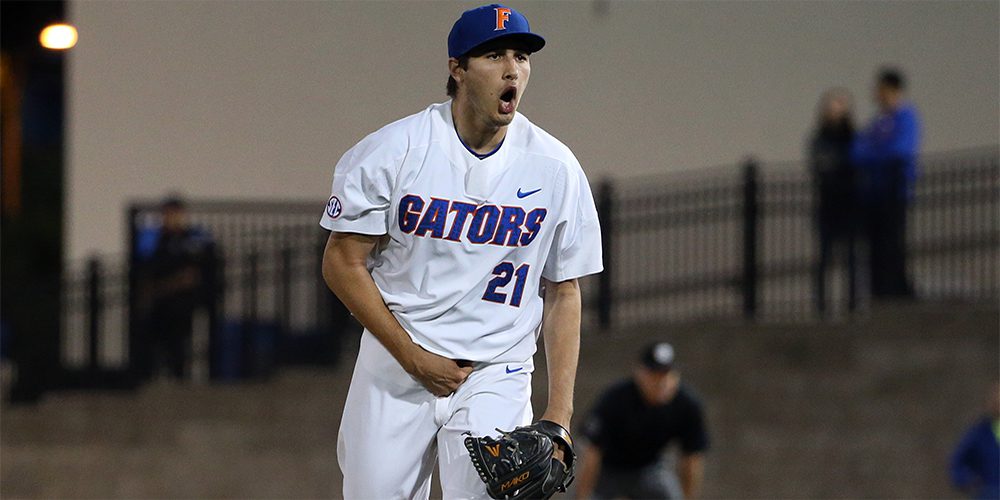 GAINESVILLE, Fla. — Florida’s Alex Faedo and LSU’s Alex Lange, two of the nation’s premier pitchers and prospects, showed the country they were human last weekend. Faedo had an ugly, out of sorts start on the road against Auburn, while Lange had his second shaky start of the season in an offensive showdown against Georgia.

Indeed, they’re human. But Friday night at McKethan Stadium, the pair rose to the occasion and returned to their usual dominant and flashy ways. Lange did everything he could to will the Tigers to victory, but it was Faedo and the Gators who were[…]