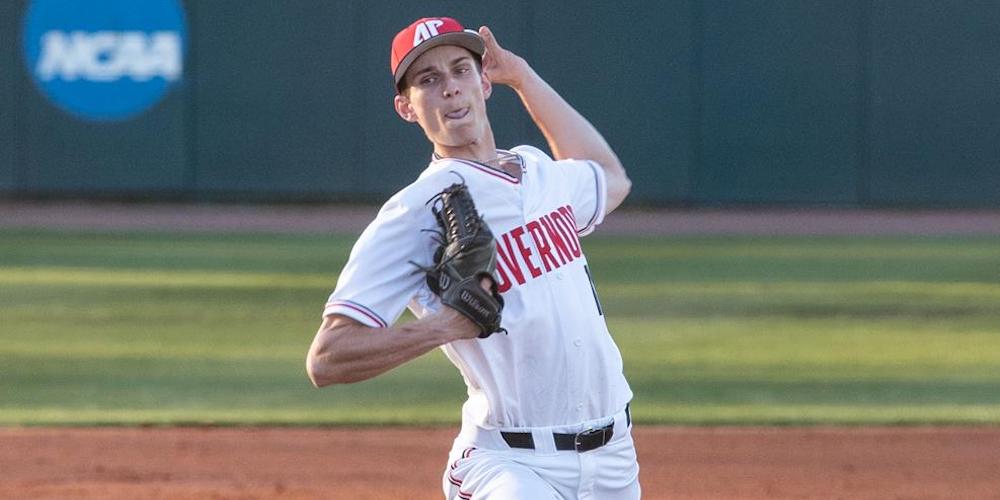 The history of D1 athletes from the state of Alaska is not a long one. There are a number of hockey players from the state, which you would expect since there are two Division I programs in the state at the Universities of Alaska-Fairbanks and Alaska-Anchorage. Oddly, there are a handful of famous Alaskan basketball stars who went on to big time college hoops in Kansas guard Mario Chalmers and Duke All-Americans Trajan Langdon and Carlos Boozer. There have even been some footballers, like Darryn Colledge, who played at Boise State and, even though he didn’t play Division I, Mark[…]