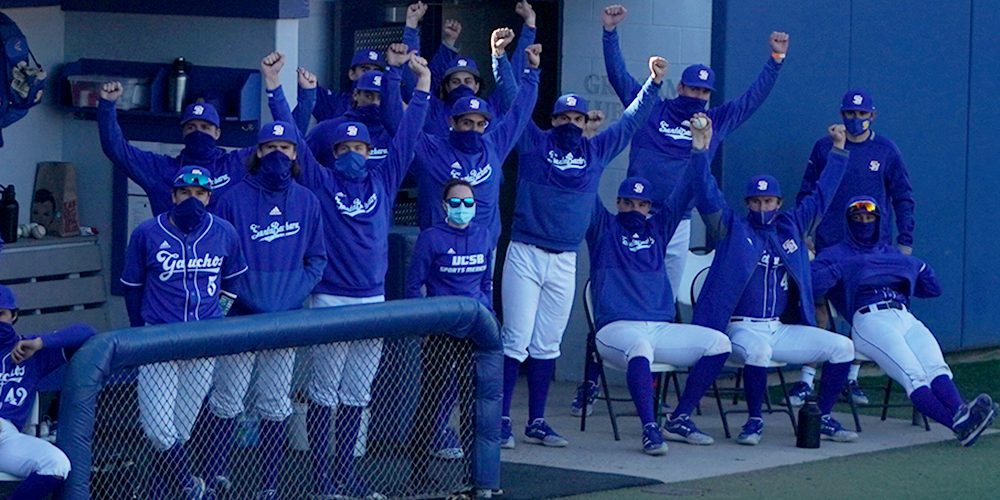 "Ole'!" The Gauchos Cheer The Win Over Santa Clara.

ISLA VISTA, Calif. — Yes it is merely day two of the 2021 season. But let’s face it, the Gauchos needed this.

UC Santa Barbara made amends for Friday’s 8-4 drubbing at the hands of Santa Clara with a come-from-behind 9-6 win to even the series at one apiece on Saturday. It’s not an Earthshaking win, but can you imagine how people would view the 11th-ranked Gauchos had they dropped to 0-2 against the upstart Broncos?

The Baldcast: Who Is On Upset Alert For Week Two?

Off The Top Of My Head: I’m Keeping My Eye On …