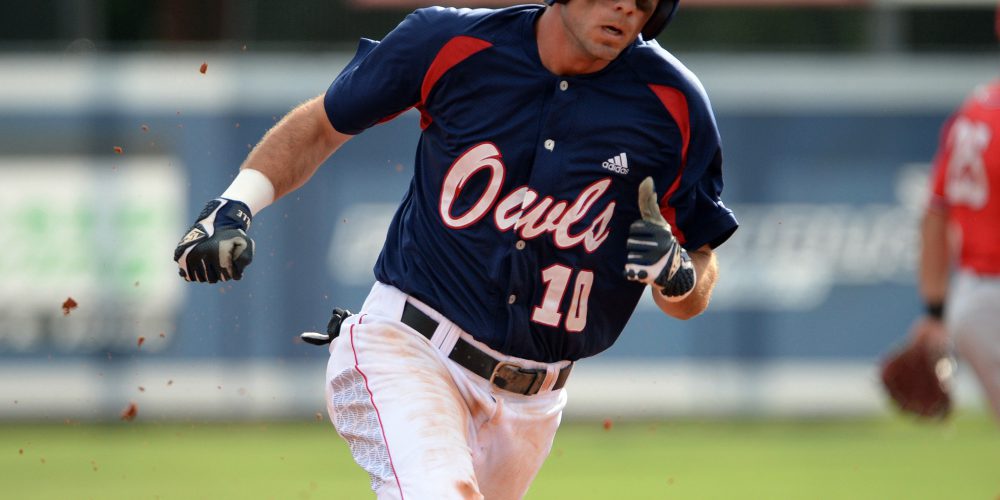 HOUSTON — John McCormack hasn’t quite had a player like shortstop C.J. Chatham in his program until now.

Florida Atlantic has consistently been a quality program in South Florida and pumped out some impressive talent. However, the Owls also have lacked the front-line elite talent in the Major League Baseball draft. That was until Chatham, who has progressed brilliantly every year he’s been with the Owls, while also choosing a very good time – his junior season – to put together his most impressive campaign. Not only does the Fort Lauderdale, Fla., native have a great chance to hear his[…]