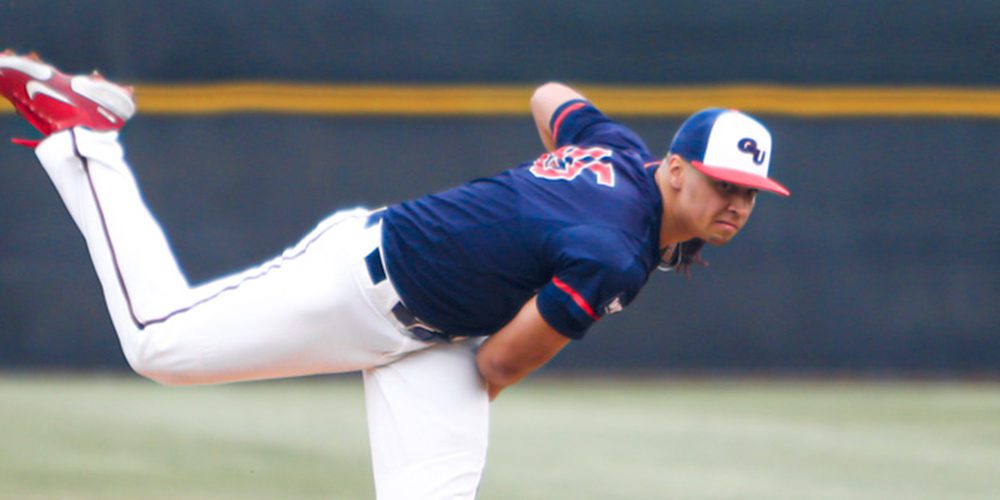 Gabriel Hughes – a 6-foot-4, 230-pound righthander whose fastball has touched 97 mph — used to be an angry pitcher.

“You could almost see flames coming out of my ears,” said Hughes, Gonzaga’s Friday night starter. “I’m an intense and focused person. On the mound, that was compounded. I would sit at the end of the dugout, and I wouldn’t talk to anyone. I wouldn’t even look at anyone.”

Hughes used that approach to launch a successful career, sporting a 0.77 ERA in 11 2/3 innings as a true freshman in the COVID-shortened 2020 season.